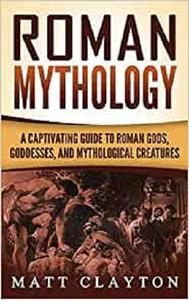 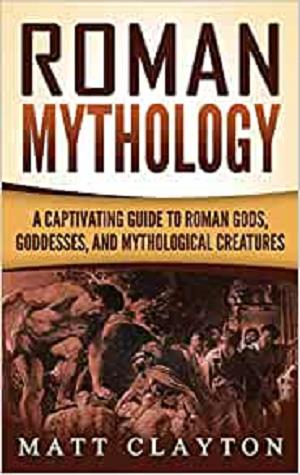 In this book, you will discover many fascinating aspects of the Roman gods, goddesses, and mythological creatures. Each of the first six chapters begins with a narrative scene which helps bring the legendary and mythical characters to life.

In chapter 1, you will find the seeds of legitimacy that Virgil planted regarding the Trojan connection to Rome. In chapter 2, you will learn about the foundation of Rome by the semi-divine, wolf-suckled brothers, Romulus and Remus. This chapter will also explore the myth of Aeneas's son.

In chapter 6, the book will investigate the Celtic influence and see how the gods of the Celts were melded with the Roman pantheon in creative ways. Finally, in chapter 7, you will discover the potential truths behind the Roman gods, goddesses, and creatures. Every myth had a beginning, and in this chapter, we explore some of the possibilities.

Just some of the questions and topics covered in this book include: