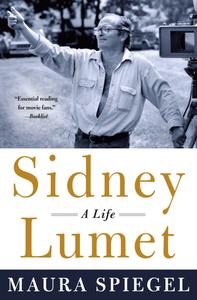 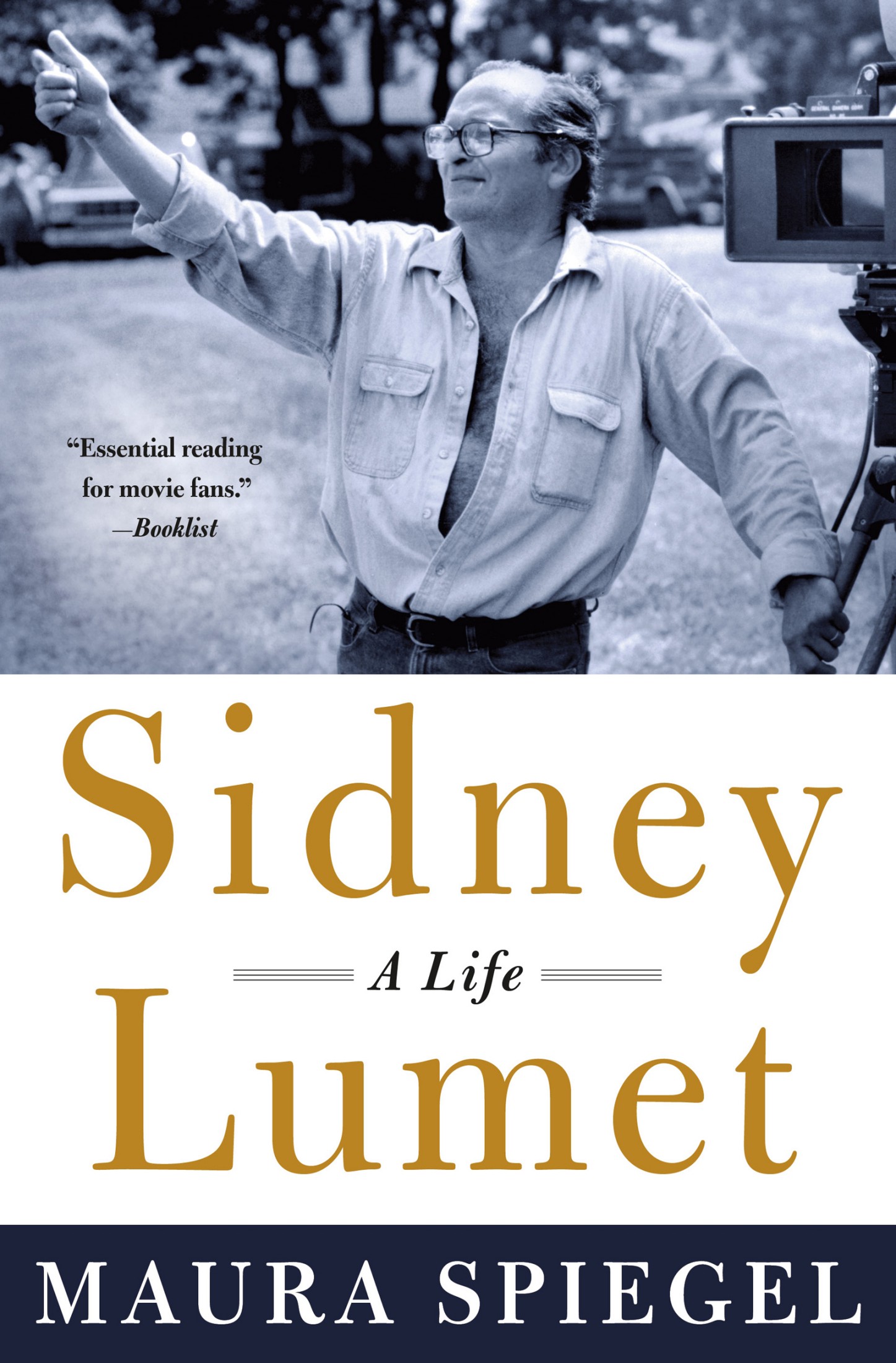 With the help of exclusive interviews with family, colleagues, and friends, author Maura Spiegel provides a vibrant portrait of the life and work of this extraordinary director whose influence is felt through generations, and takes us inside the Federal Theater, the Group Theatre, the Actors Studio, and the early "golden age" of television.

From his surprising personal life, with four marriages to remarkable women—all of whom opened their living rooms to Lumet's world of artists and performers like Marilyn Monroe and Michael Jackson—to the world of Yiddish theater and Broadway spectacles, Sidney Lumet: A Life is a book that anyone interested in American film of the twentieth century will not want to miss.