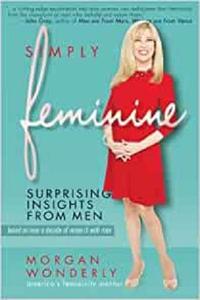 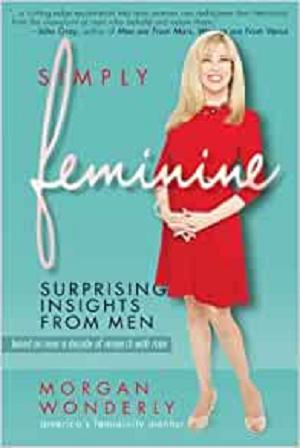 Simply Feminine: Surprising Insights from Men by Morgan Wonderly
English | January 30, 2016 | ISBN: 154521610X | 190 pages | EPUB | 0.34 Mb
Simply Feminine is a groundbreaking look at a rarely-explored topic: what men think about women’s femininity. After a decade of research and thousands of hours talking with men, Morgan Wonderly has uncovered timeless truths about femininity that were buried under negative cultural attitudes. Simply Feminine gives men a voice on a subject previously off-limits to them. This eye-opening guide confirms femininity as one of the greatest forces on the planet. It is femininity alone that influences and inspires masculine men to fully show up as providers, protectors, and heroes. The author puts to rest, once and for all, the widespread notion that to be feminine is to be weak or subordinate, when nothing could be further from the truth.