No Bullsh*t Dating: Six Steps to Find, Attract, and Keep Your Dream Woman 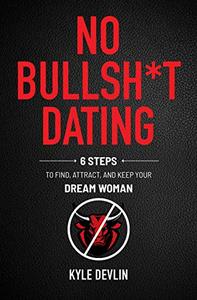 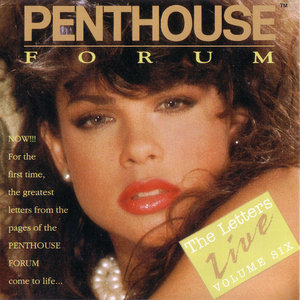 The Letters Live was a series of audio compact discs released in coordination with Penthouse Forum magazine. It is the early 90's equivalent of old flexi-discs one could find in Velvet Talks magazine, where you would listen to the sexy talk. The Letters Live is similar to Lisa Palac's Cyborgasm CD series, but not as effective as what Palac did. There were seven volumes of The Letters Live, meant to be the audio version of Penthouse Forum, but I only have Volume Six. This was released by The Experience Entertainment Company, also known as eXpent audio. Enjoy… with pleasure. 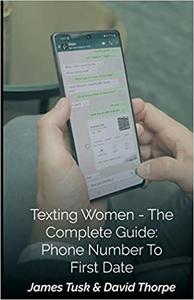 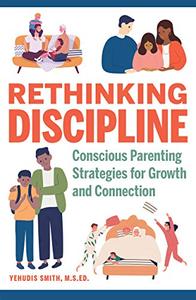 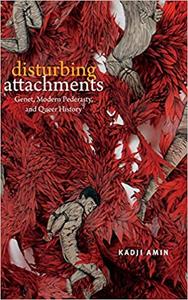 Love's Next Meeting: The Forgotten History of Homosexuality and the Left in American Culture 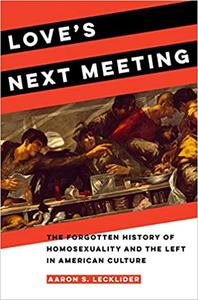 The Newborn Handbook: Your Guide to Bringing Home Baby 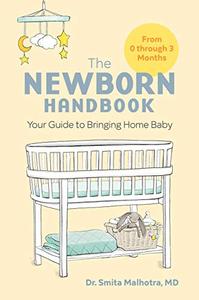 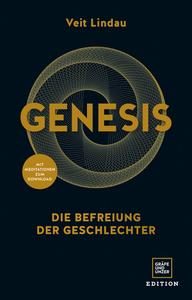 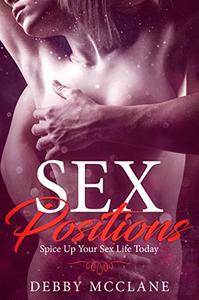 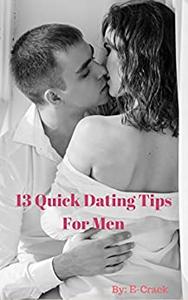 200 dirty talk examples: learn how to drive your lover wild and beg you for sex 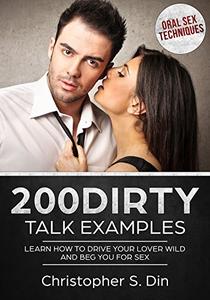 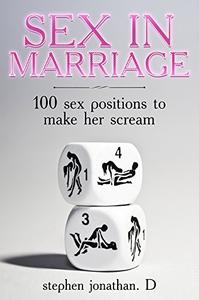 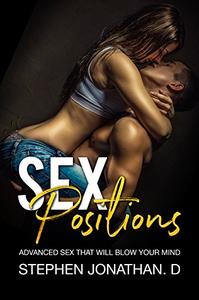 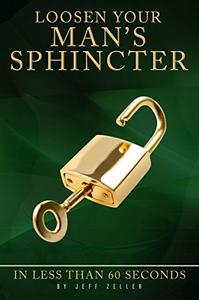 Doing Life with Your Adult Children: Keep Your Mouth Shut and the Welcome Mat Out 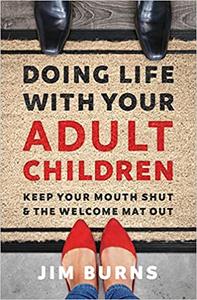