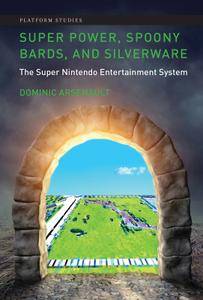 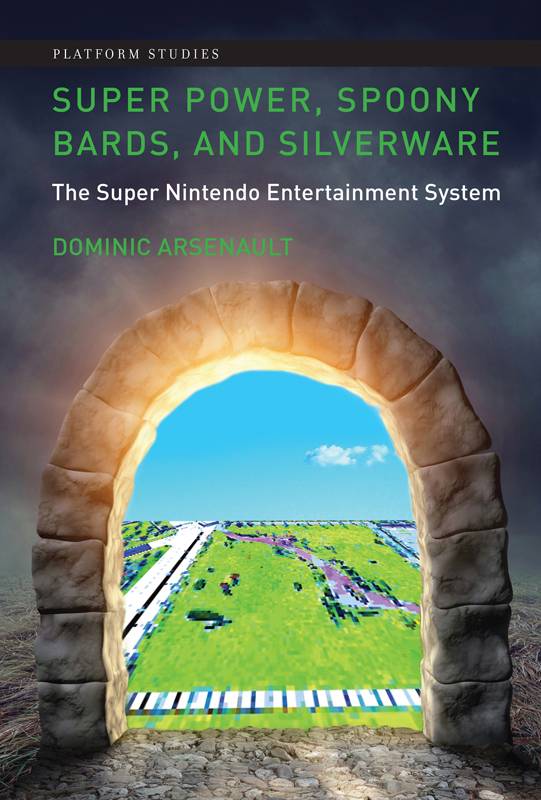 This is a book about the Super Nintendo Entertainment System that is not celebratory or self-congratulatory. Most other accounts declare the Super NES the undisputed victor of the "16-bit console wars" of 1989–1995. In this book, Dominic Arsenault reminds us that although the SNES was a strong platform filled with high-quality games, it was also the product of a short-sighted corporate vision focused on maintaining Nintendo's market share and business model. This led the firm to fall from a dominant position during its golden age (dubbed by Arsenault the "ReNESsance") with the NES to the margins of the industry with the Nintendo 64 and GameCube consoles. Arsenault argues that Nintendo's conservative business strategies and resistance to innovation during the SNES years explain its market defeat by Sony's PlayStation.

Extending the notion of "platform" to include the marketing forces that shape and constrain creative work, Arsenault draws not only on game studies and histories but on game magazines, boxes, manuals, and advertisements to identify the technological discourses and business models that formed Nintendo's Super Power. He also describes the cultural changes in video games during the 1990s that slowly eroded the love of gamer enthusiasts for the SNES as the Nintendo generation matured. Finally, he chronicles the many technological changes that occurred through the SNES's lifetime, including full-motion video, CD-ROM storage, and the shift to 3D graphics. Because of the SNES platform's architecture, Arsenault explains, Nintendo resisted these changes and continued to focus on traditional gameplay genres.