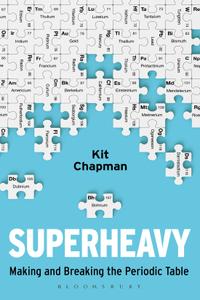 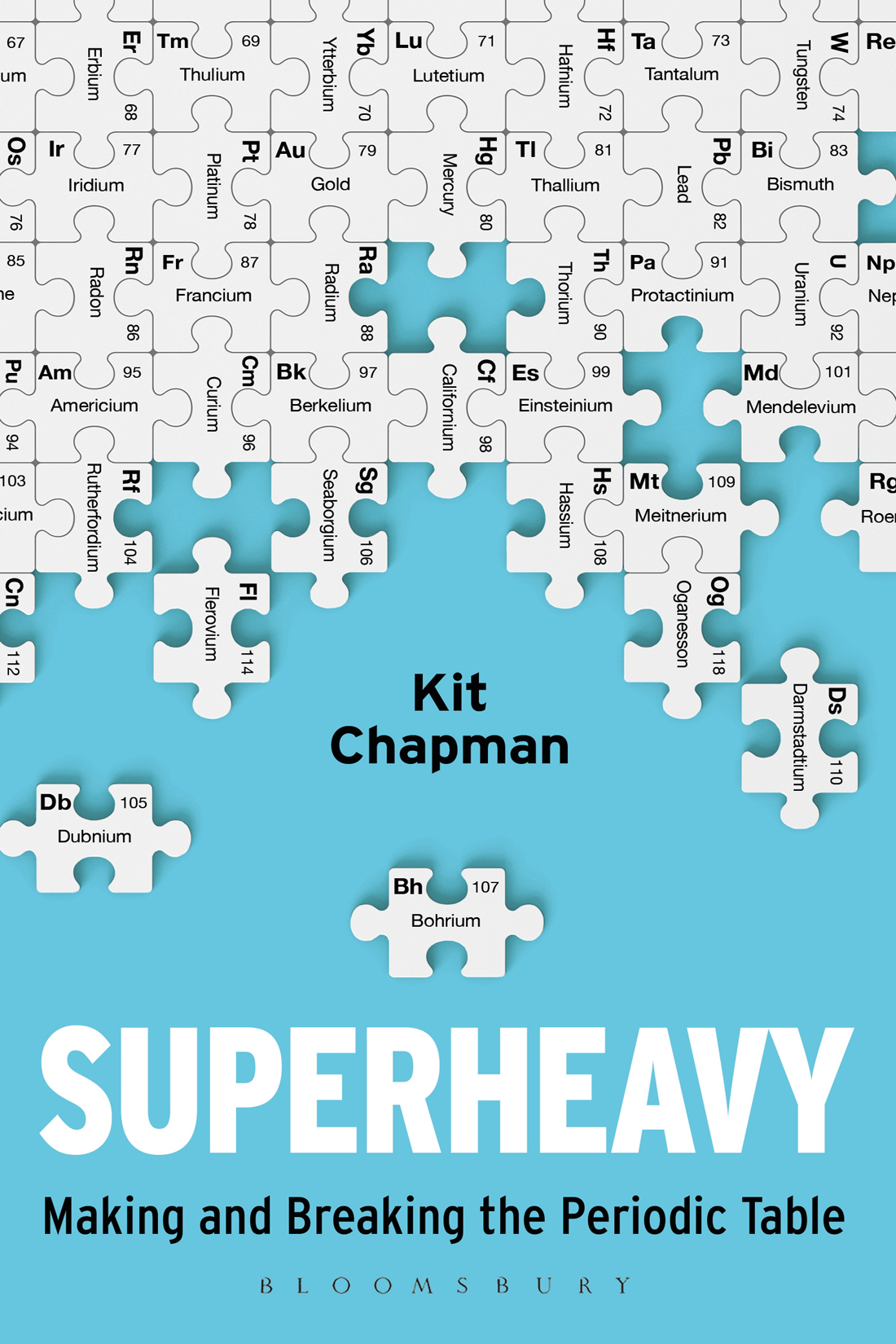 Superheavy: Making and Breaking the Periodic Table by Kit Chapman
English | June 13th, 2019 | ISBN: 1472953894, 1472953908 | 304 pages | EPUB | 2.17 MB
Creating an element is no easy feat. It's the equivalent of firing six trillion bullets a second at a needle in a haystack, hoping the bullet and needle somehow fuse together, then catching it in less than a thousandth of a second – after which it's gone forever. Welcome to the world of the superheavy elements: a realm where scientists use giant machines and spend years trying to make a single atom of mysterious artefacts that have never existed on Earth.

From the first elements past uranium and their role in the atomic bomb to the latest discoveries stretching our chemical world, Superheavy will reveal the hidden stories lurking at the edges of the periodic table. Why did the US Air Force fly planes into mushroom clouds? Who won the transfermium wars? How did an earthquake help give Japan its first element? And what happened when Superman almost spilled nuclear secrets?

In a globe-trotting adventure that stretches from the United States to Russia, Sweden to Australia, Superheavy is your guide to the amazing science filling in the missing pieces of the periodic table. By the end you'll not only marvel at how nuclear science has changed our lives – you'll wonder where it's going to take us in the future.

'Quite a tale' Simon Mayo