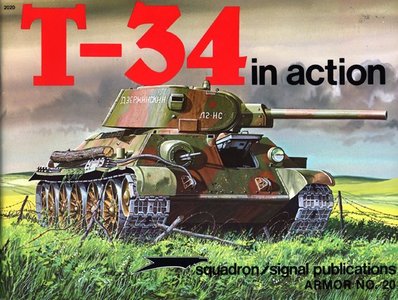 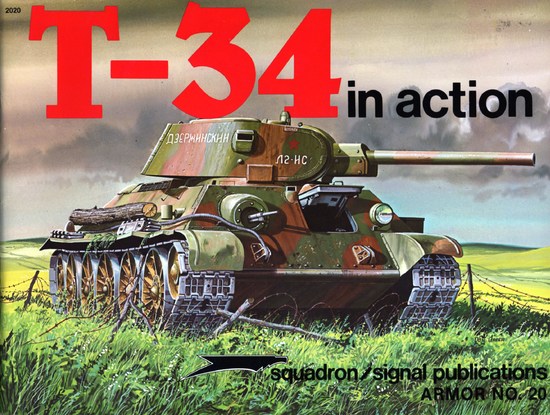 The T-34 was the single most effective tank design of the Second World War. It was pro­duced in larger numbers than any other tank and few subsequent tank designs escaped its revolutionary influences. When it originally entered combat in the summer of 1941, it was markedly superior to any tank in the German arsenal. The Wehrmacht was able to eventually counter the T-34 with heavier tanks like the Panther, Tiger and Royal Tiger, but the introduction of the improved T-34-85 and the new IS-2 restored Soviet superiority. The Wehrmacht paid for the technical ingenuity of the Panthers and Tigers by their enormous cost, complexity and frequent unreliability. The smaller and more robust T-34 could be produced in quantities, two or three times greater than its German adversaries and, in the end, emaciated German tank regiments were routed by an overwhelming wave of Soviet tank brigades.
Uploading
Depositfiles
Megaupload