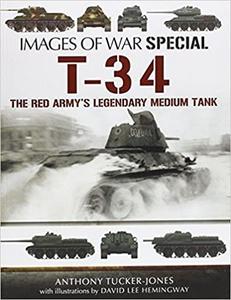 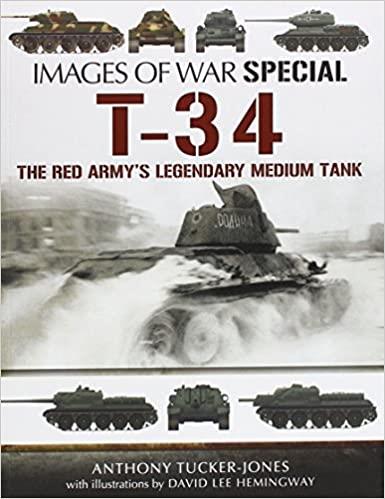 Not only did this output swamp German panzer production, the T-34 was a robust no frills war-winning design - easy to manufacture and reliable. Its sloping armor was innovative at the time and its wide tracks suited it to off-road warfare. Crucially it required little maintenance in comparison to German tanks, and its chassis was used as the basis for a range of assault guns, the SU-85, SU-100 and SU-122.

Anthony Tucker-Jones’s photographic history of this exceptional armored vehicle follows its story through the course of the war, from its combat debut against the Wehrmacht during Operation Barbarossa, through the Red Army’s defeats and retreats of 1941 and 1942 to the tide-turning victories at Stalingrad and Kursk and on through the long, rapid Soviet advance across Ukraine and Byelorussia to Berlin.

As well as a range of rare archive photographs and photographs of a surviving example of the T-34, the book features specially commissioned color illustrations.