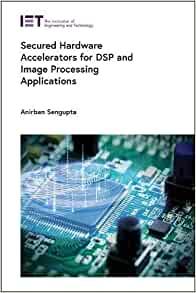 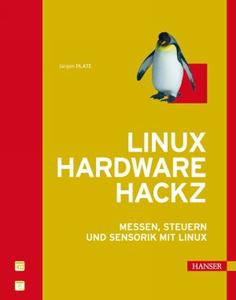 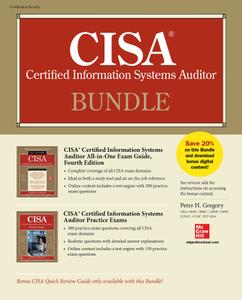 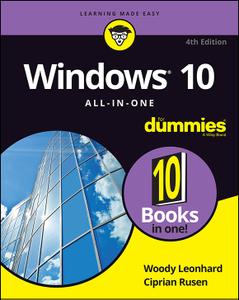 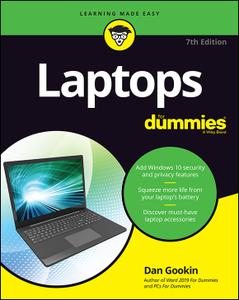 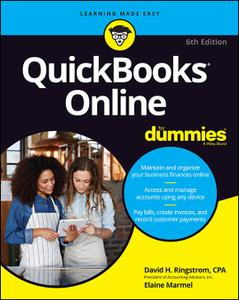 Flow Architectures: The Future of Streaming and Event-Driven Integration 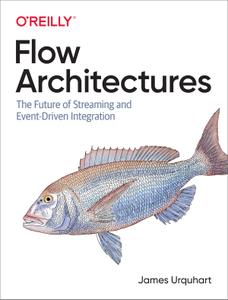 Flow Architectures: The Future of Streaming and Event-Driven Integration by James Urquhart
English | January 6th, 2021 | ISBN: 1492075892 | 230 pages | True EPUB | 7.74 MB
Software development today is embracing events and streaming data, which optimizes not only how technology interacts but also how businesses integrate with one another to meet customer needs. This phenomenon, called flow, consists of patterns and standards that determine which activity and related data is communicated between parties over the internet.
Cloud Computing Business Hardware
Details

Overview of Some Windows and Linux Intrusion Detection Tools 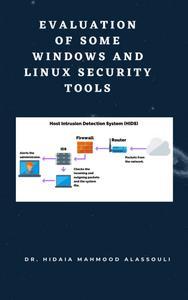 Overview of Some Windows and Linux Intrusion Detection Tools by Hidaia Mahmood Alassouli
English | June 23rd, 2020 | ISBN: 1726623254 | 27 pages | True EPUB | 0.29 MB
The paper evaluates some the security tools. Top security tools can be found in http://sectools.org/. Most important vulnerabilities in Windows and Linux can be found in www.sans.org/top20/. The paper covers the installation and configuration of the following security tools:LANguard•Nessus•Snort•BASE•ACID•Rman•SnortCenter.•OSSEC•Sguil
Hardware Linux Security Windows
Details 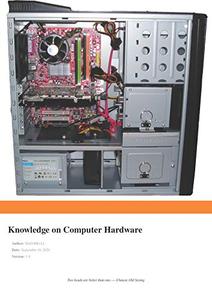 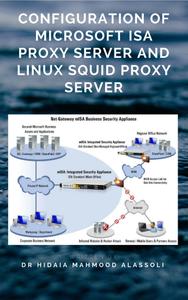 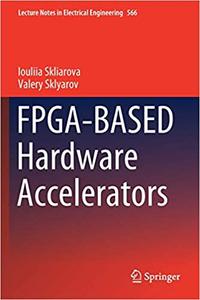 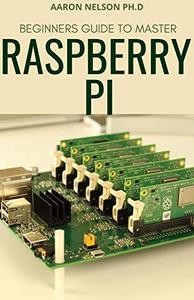 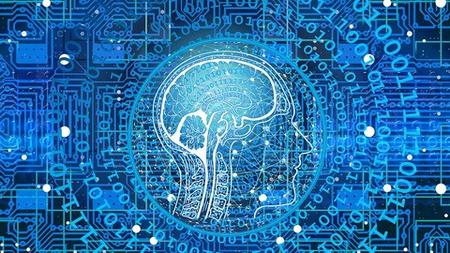 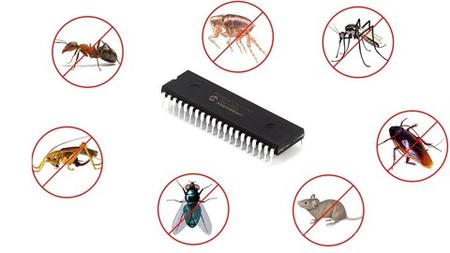 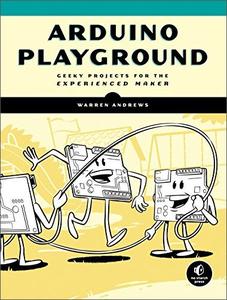