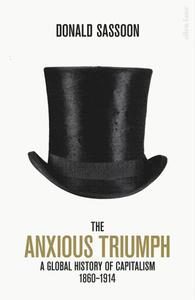 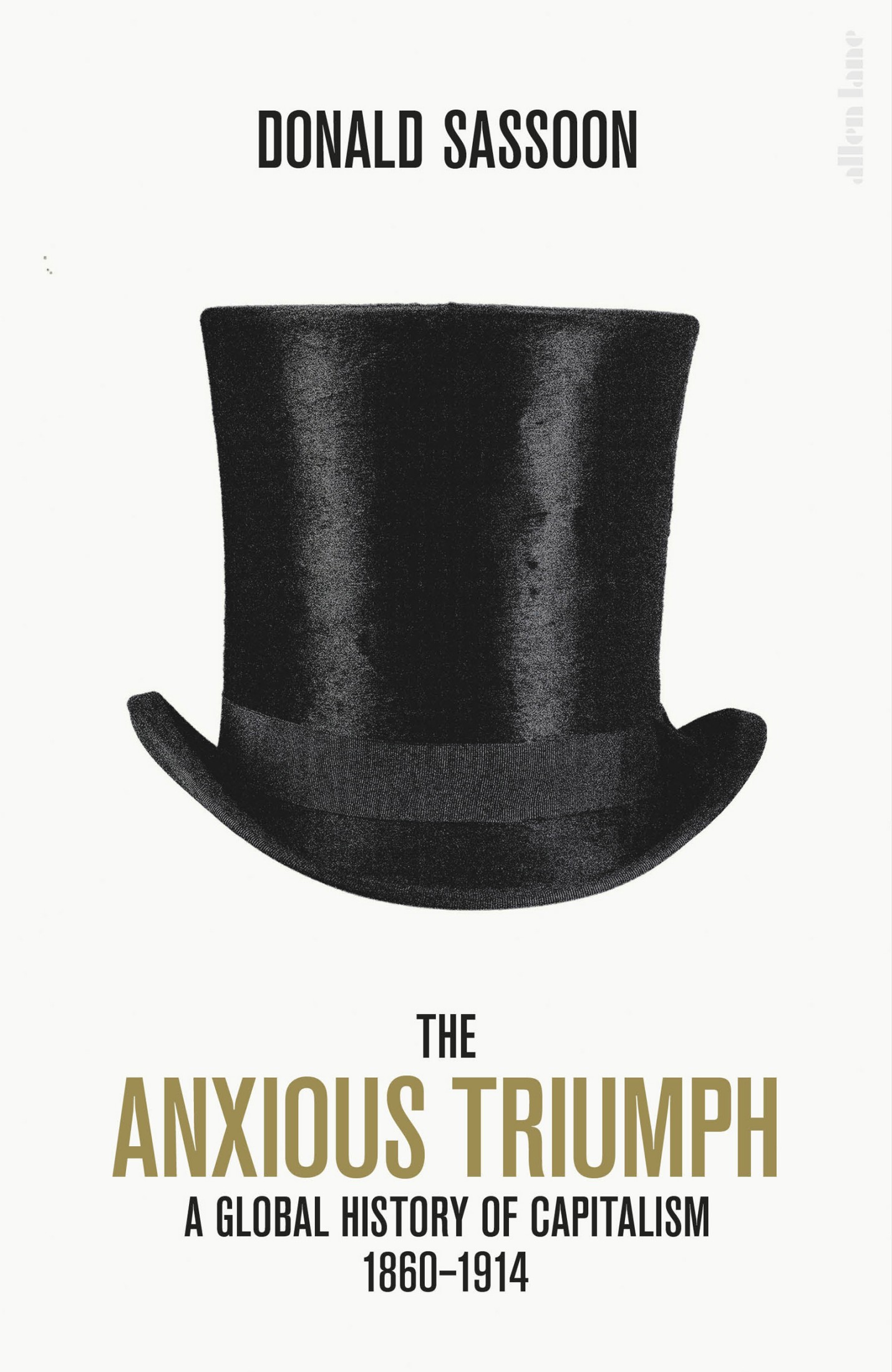 Capitalist enterprise has existed in some form since ancient times, but the globalization and dominance of capitalism as a system began in the 1860s when, in different forms and supported by different political forces, states all over the world developed their modern political frameworks: the unifications of Italy and Germany, the establishment of a republic in France, the elimination of slavery in the American south, the Meiji Restoration in Japan, the emancipation of the serfs in Tsarist Russia. This book magnificently explores how, after the upheavals of industrialisation, a truly global capitalism followed. For the first time in the history of humanity, there was a social system able to provide a high level of consumption for the majority of those who lived within its bounds. Today, capitalism dominates the world.

With wide-ranging scholarship, Donald Sassoon analyses the impact of capitalism on the histories of many different states, and how it creates winners and losers by constantly innovating. This chronic instability, he writes, 'is the foundation of its advance, not a fault in the system or an incidental by-product'. And it is this instability, this constant churn, which produces the anxious triumph of his title. To control or alleviate such anxieties it was necessary to create a national community, if necessary with colonial adventures, to develop a welfare state, to intervene in the market economy, and to protect it from foreign competition. Capitalists needed a state to discipline them, to nurture them, and to sacrifice a few to save the rest: a state overseeing the war of all against all.

Vigorous, argumentative, surprising and constantly stimulating, The Anxious Triumph gives a fresh perspective on all these questions and on its era. It is a masterpiece by one of Britain's most engaging and wide-ranging historians.