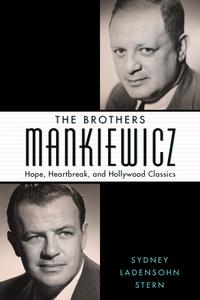 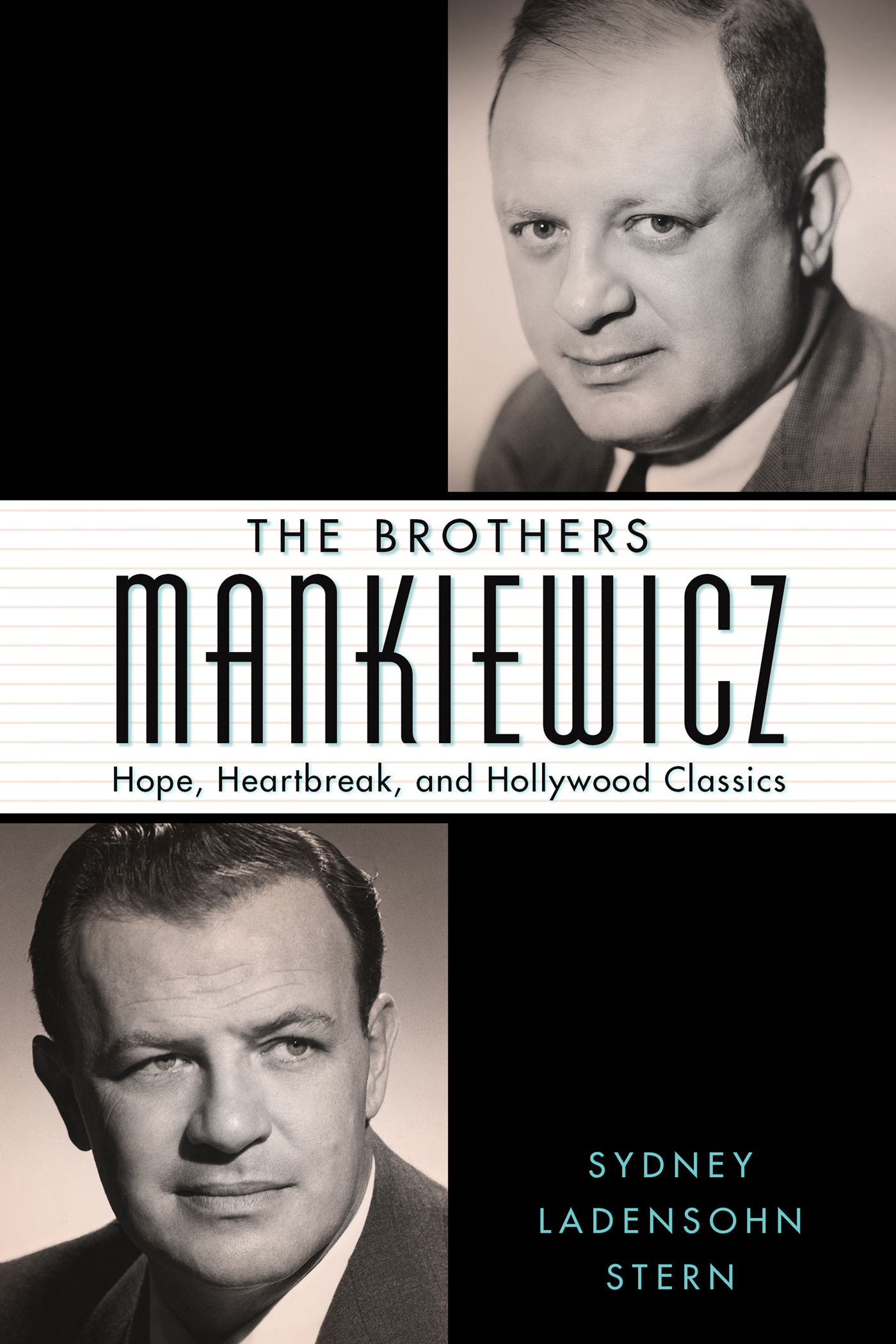 Despite triumphs as diverse as Monkey Business and Cleopatra, and Pride of the Yankees and Guys and Dolls, the witty, intellectual brothers spent their Hollywood years deeply discontented and yearning for what they did not have—a career in New York theater. Herman, formerly an Algonquin Round Table habitué, New York Times and New Yorker theater critic, and playwright-collaborator with George S. Kaufman, never reconciled himself to screenwriting. He gambled away his prodigious earnings, was fired from all the major studios, and drank himself to death at fifty-five. While Herman drifted downward, Joe rose to become a critical and financial success as a writer, producer, and director, though his constant philandering with prominent stars like Joan Crawford, Judy Garland, and Gene Tierney distressed his emotionally fragile wife who eventually committed suicide. He wrecked his own health using uppers and downers in order to direct Cleopatra by day and finish writing it at night, only to be very publicly fired by Darryl F. Zanuck, an experience from which he never fully recovered.

For this first dual portrait of the Mankiewicz brothers, Sydney Ladensohn Stern draws on interviews, letters, diaries, and other documents still in private hands to provide a uniquely intimate behind-the-scenes chronicle of the lives, loves, work, and relationship between these complex men.