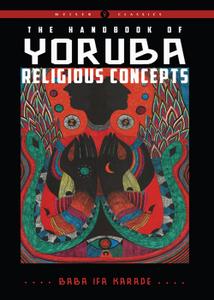 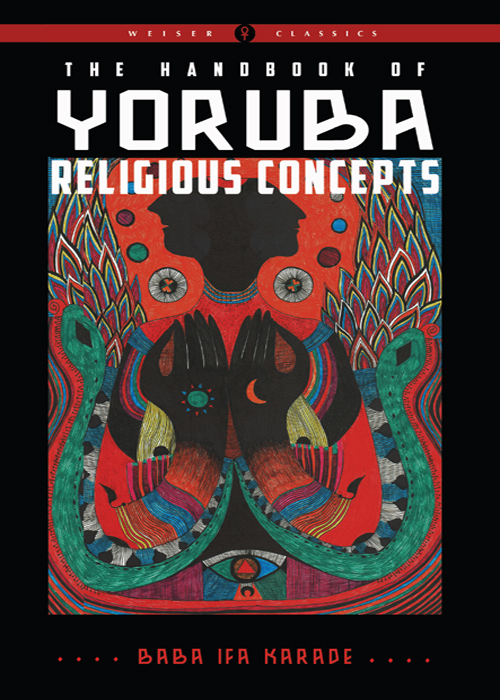 The Handbook of Yoruba Religious Concepts (Weiser Classics) by Baba Ifa Karade
English | April 1st, 2020 | ISBN: 1578636671 | 192 pages | EPUB | 5.47 MB
An introduction to the spiritual source of the beliefs and practices that have so profoundly shaped African American religious traditions.

Most of the Africans who were enslaved and brought to the Americas were from the Yoruba nation of West Africa, an ancient and vast civilization. In the diaspora caused by the slave trade, the guiding concepts of the Yoruba spiritual tradition took root in Haiti, Puerto Rico, Cuba, Brazil, and the United States.

In this accessible introduction, Baba Ifa Karade provides an overview of the Yoruba tradition and its influence in the West. He describes the sixteen Orisha, or spirit gods, and shows us how to work with divination, use the energy centers of the body to internalize the teachings of Yoruba, and create a sacred place of worship. The book also includes prayers, dances, songs, offerings, and sacrifices to honor the Orisha.