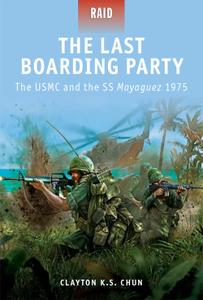 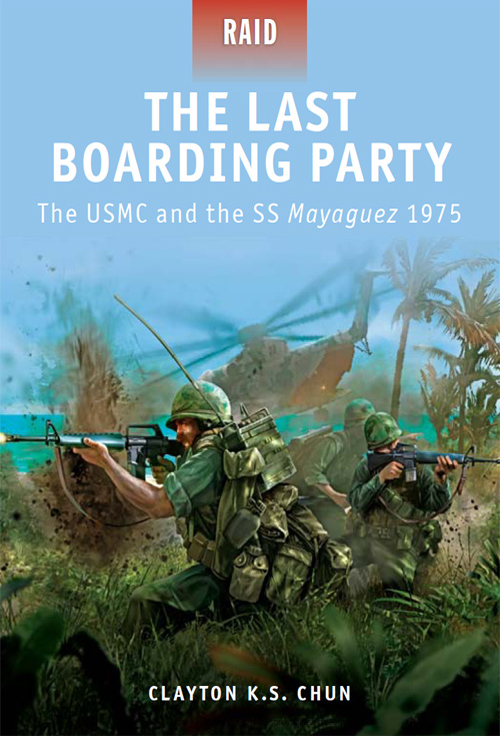 The Last Boarding Party: The USMC and the SS Mayaguez 1975 (Raid) by Clayton K. S. Chun
English | September 20th, 2011 | ISBN: 1849084254 | 80 pages | EPUB | 13.88 MB
Just two weeks after the close of the Vietnam War, communist Cambodian Khmer Rouge elements seized the S.S. Mayaguez in international waters. Believing they had to act quickly, United States Marines boarded the ship, only to find the crew had been removed. They then launched an assault on a nearby island where they believed the crew had been taken. Instead of a quick strike against a limited foe, the Marines encountered major opposition and were quickly pinned down. With large numbers of Cambodians closing in all around, the a desperate firefight developed as US forces tried to extract the Marines. This book recounts the bloody struggle on Koh Tang island, as a badly botched hostage rescue turned into a desperate evacuation.