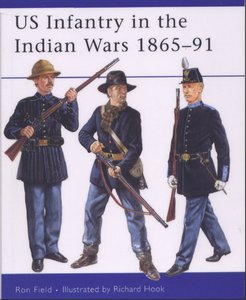 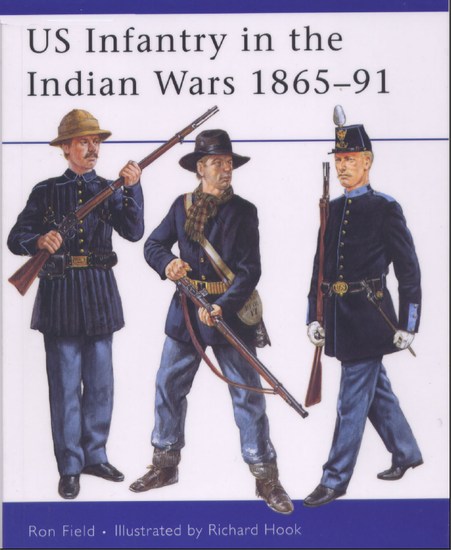 Contrary to the image portrayed by Hollywood, the infantry played as great a part in the Indian Wars of the 1860s-80s, and were more consistently successful than their more famous counterparts in the Cavalry. The great Paiute War of 1866, where the infantry of the most renowned Indian-fighting general, George Cook, excelled in battle, together with the role of other infantry units in the final subjugation of Geronimo's Apaches in 1886, are but two instances of their achievements. Featuring their involvement in the legendary battles of Wounded Knee and Wolf Mountains, this narrative presents an illustrated history of these critical but overlooked soldiers of the Indian Wars, culminating in the eventual "closing" of the American Frontier in 1890 and the final conquest of the indigenous inhabitants of North America.
Uploading
Depositfiles
Megaupload