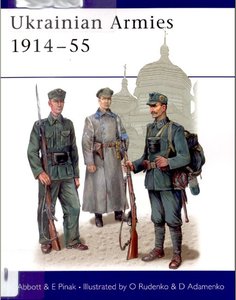 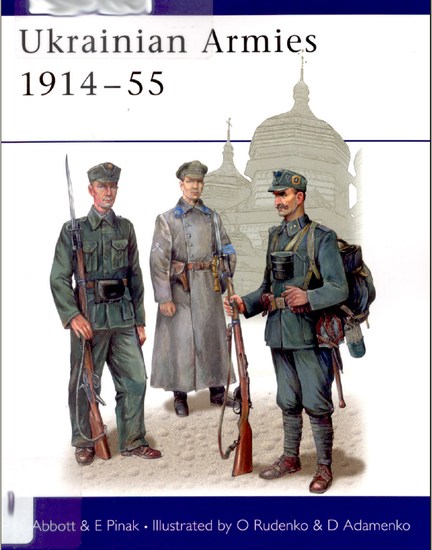 There can be no region in Europe whose history has been more tortured than Ukraine. During the 20th century Austria, Poland, Russia, Germany, Hungary, Czechoslovakia and Romania vied for power over parts of this vast and fragmented area; and its divided peoples rose time and again in vain attempts to win their independence. For the first time in the West, this book gives a succinct summary of all the different armed forces raised among the Ukrainians, and of their uniforms and insignia. These are illustrated in colour and in a selection of extremely rare photographs, dating from the Great War to the aftermath of World War II, when Ukrainian guerrillas continued to defy the Soviet authorities until the mid-1950s. The Ukrainians are the largest of the 'submerged' peoples of Eastern Europe and historically represent the second largest group in the old USSR, after the Russians themselves. Ukrainians faced many different enemies in the late stages of World War I, in the civil wars following it, and in World War II when their support for the Germans was a major factor. This title examines the organisation, uniform and insignia of each Ukrainian force, demonstrating how and why they played such important roles during the World Wars. The text is supported by colour illustrations and rare photographs.
Uploading
Depositfiles
Megaupload