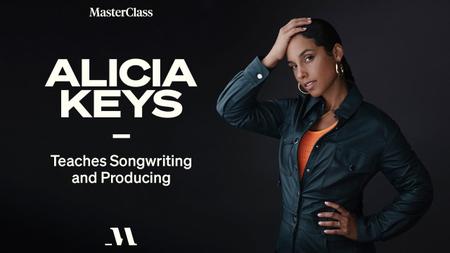 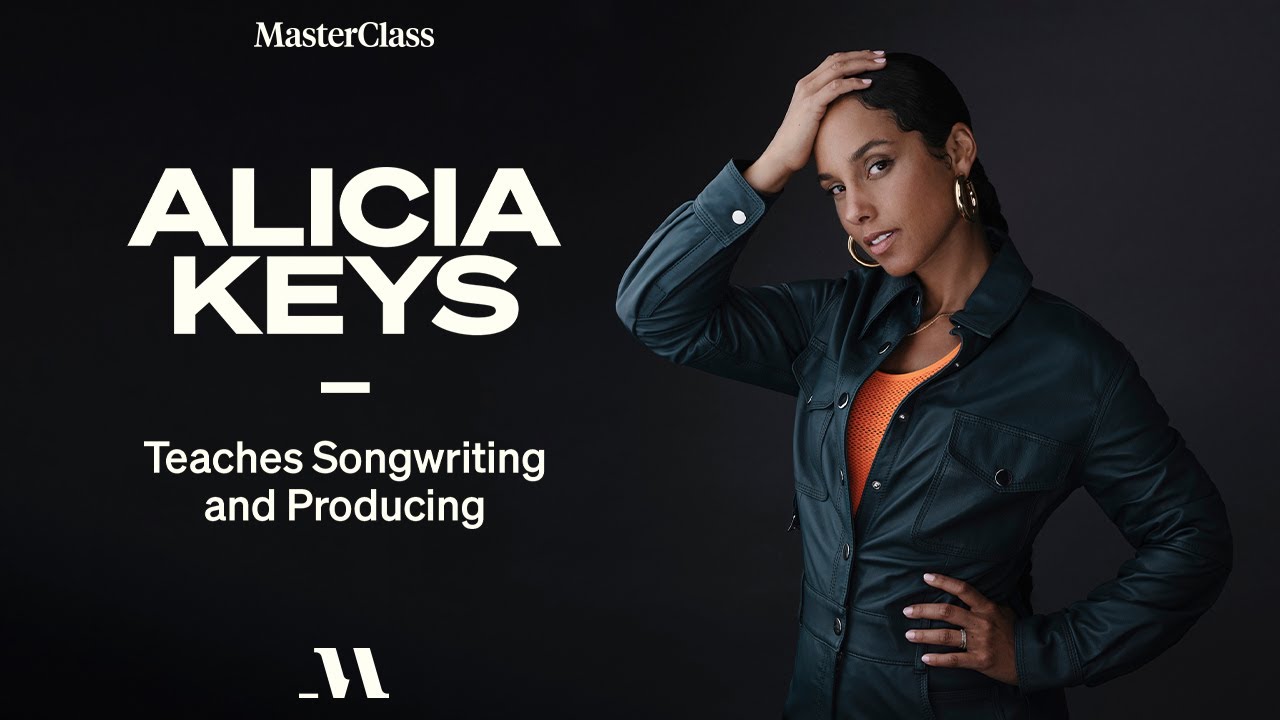 MasterClass - Alicia Keys Teaches Songwriting and Producing
.MKV, AVC, 1920x1080, 30 fps | English, AAC, 2 Ch | 3h 23m | + PDF | 8.78 GB
With 15 Grammy Awards and more than 40 million albums sold so far, Alicia Keys is one of the world’s most beloved singer-songwriters. Now the legendary artist invites you into her studio to share her process for creating music built from authentic emotion. Breaking down anthems like “Fallin’,” Alicia shows you how she writes lyrics, crafts melodies, and explores sonics—so you can discover the music you were born to make.

Classically trained, 15-time Grammy Award-winning singer, songwriter, and producer Alicia Keys is one of the most beloved musical artists in the world, known for her dynamic sounds and universally resonant lyrics. Alicia broke into the music business as a teenager, and her first Billboard Hot 100 No. 1 single, “Fallin’,” (released when she was just 20) sold more than 16 million copies and helped make her a household name. “Songs in a Minor Key,” the album on which “Fallin’” appeared, also earned the New York City native five Grammy Awards in 2002.

Over the past 20 years, Alicia has sold more than 40 million albums and 35 million singles worldwide. She’s been named Billboard’s top R&B artist of the 2000s and twice has been listed as one of Time magazine’s most influential people. She’s also used her voice and platform to promote philanthropy, cofounding her own nonprofit organization, Keep a Child Alive, and the female empowerment movement She Is the Music. Using emotion and empathy as a foundation for creating powerful songs, Alicia urges you to use your own voice as an artist to connect with others and speak your truth.

This online class includes lessons on: 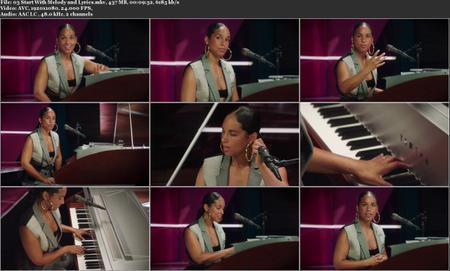 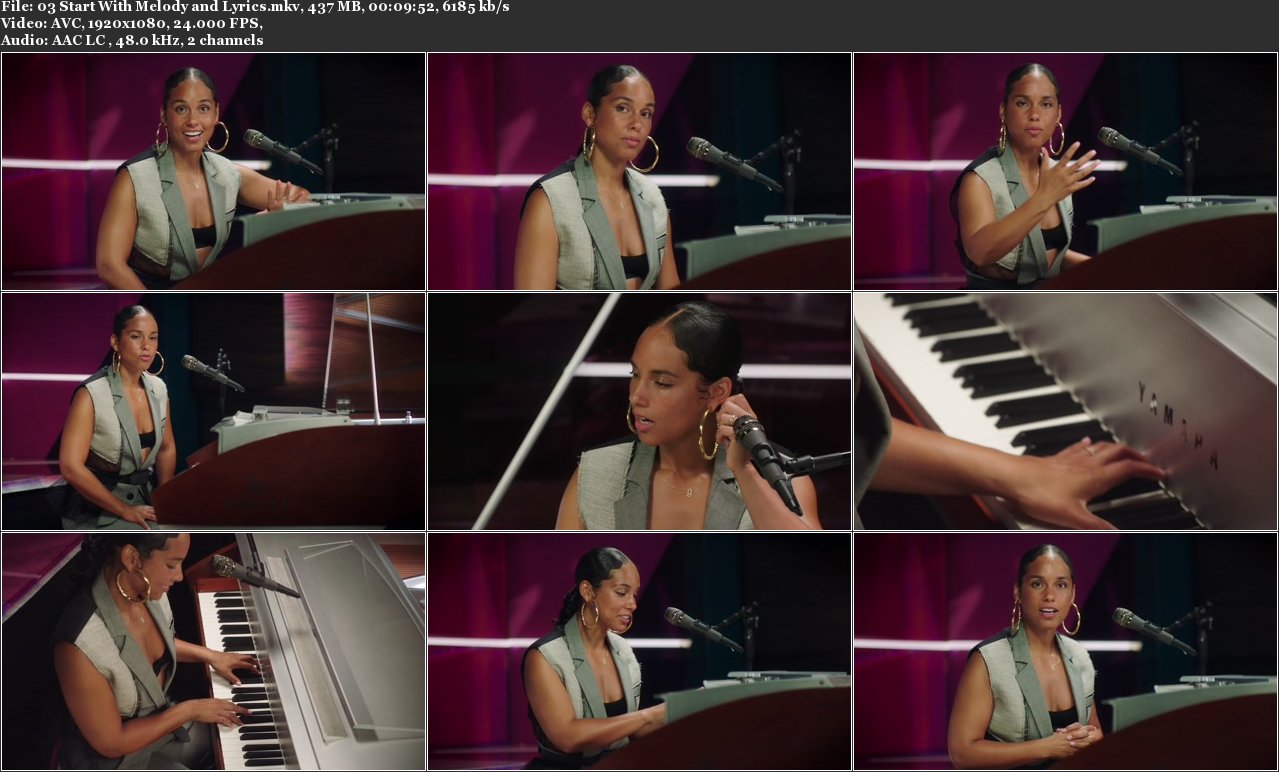