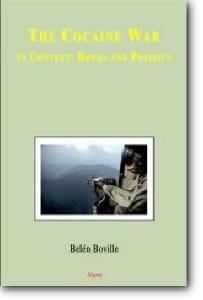 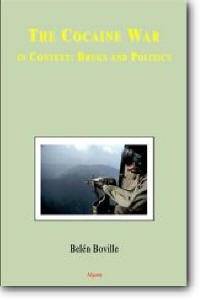 In an eloquent style accessible to the lay reader, Spanish journalist Boville describes the complexities of the drug war—specifically, on cocaine—between the United States and Latin America. Her comprehensive volume details the historical origins, scientific data and economics, as well as the social, legal, religious and environmental issues of the cocaine trade. Objective rather than polemical, Boville argues that US drug policies continue to endanger Latin American development and stability. Her topics range from the traditional Andean use of the coca plant during the Inca period, to the chemical make-up of cocaine, to what she says is Coca Cola’s involvement in the spread of cocaine use. Boville condenses large, complex issues into intelligent, sharp (if occasionally dry) prose that holds the reader’s interest throughout.