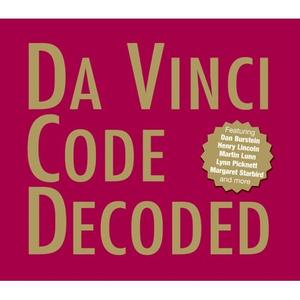 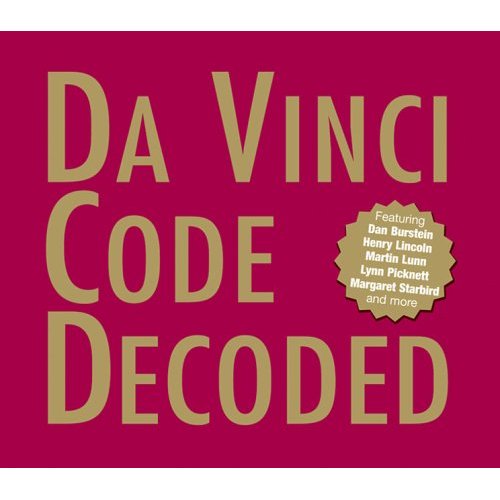 The definitive audiobook documentary exploration of Dan Brown's thrilling novel The Da Vinci Code answers the questions that everyone is asking!
Essential listening for all fans of The Da Vinci Code, clearing fact away from fiction and revealing the hidden history and shocking revelations that have made Dan Brown's novel the most popular and controversial adult fiction of the twenty-first century. Featuring the key authors and researchers on the many fascinating topics in The Da Vinci Code, including:
The Da Vinci Code craze is far from over, with the hardcover and illustrated hardcover still topping bestseller lists, the mass market paperback yet to come, a major movie starring Tom Hanks in 2006, not to mention the huge interest in religious history inspired by The Passion of The Christ. This audiobook presentation is for the true fan seeking a thorough examination of the book that has become a cultural phenomenon.