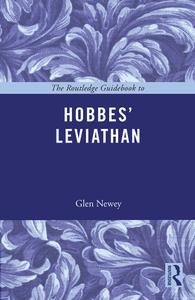 The Routledge Guidebook to Hobbes' Leviathan (The Routledge Guides to the Great) by Glen Newey
English | April 24th, 2014 | ISBN: 0415671329, 0415671310 | 390 pages | EPUB | 1.16 MB
Hobbes is widely regarded as one of the most important figures in the history of ideas and political thought, and his seminal text Leviathan is widely recognised as one of the greatest works of political philosophy ever written. 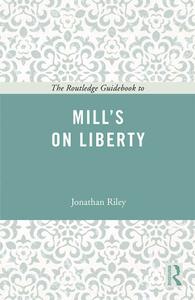 The Routledge Guidebook to Mill's On Liberty (The Routledge Guides to the Great) by Jonathan Riley
English | June 26th, 2015 | ISBN: 041566540X, 0415665396 | 376 pages | EPUB | 0.59 MB
John Stuart Mill's On Liberty is widely regarded as one of the most influential and stirring pieces of political philosophy ever written. Ever relevant in our increasingly surveillance dominated culture, the essay argues strongly in favour of the moral rights of individuality, including rights of privacy and of freedom of expression. 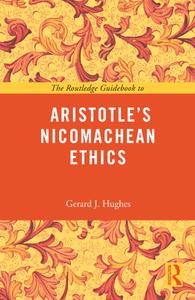 The Routledge Guidebook to Aristotle's Nicomachean Ethics (The Routledge Guides to the Great) by Gerard J Hughes
English | February 11th, 2013 | ISBN: 0415663857, 0415663849 | 289 pages | EPUB | 1.72 MB
Written by one of the most important founding figures of Western philosophy, Aristotle's Nicomachean Ethics represents a critical point in the study of ethics which has influenced the direction of modern philosophy.