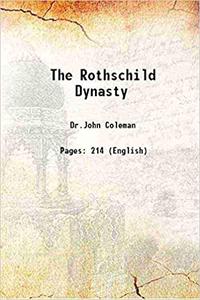 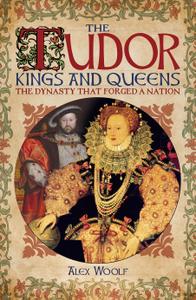 A Brief History of China: Dynasty, Revolution and Transformation: From the Middle Kingdom to the People's Republic 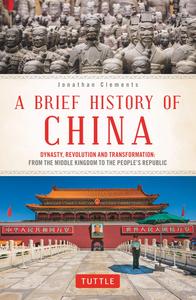 A Brief History of China: Dynasty, Revolution and Transformation: From the Middle Kingdom to the People's Republic by Jonathan Clements
English | November 12th, 2019 | ISBN: 0804850054 | 352 pages | EPUB | 25.50 MB
A comprehensive, yet entertaining look at China's history through a modern lens.