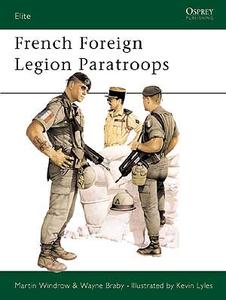 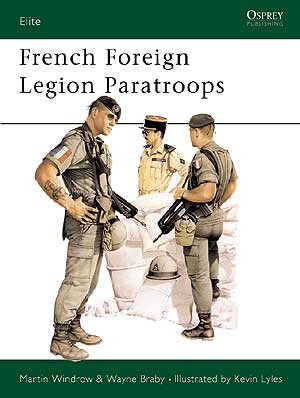 The decision, in Spring 1948, to form two battalions of Foreign Legion paratroopers was prompted by the requirement for enlarged airborne forces in Indochina, and the healthy recruitment then employed by the Legion. There were some initial doubts. The Legion were known to be magnificent heavy infantry, but were felt by some to lack the flexibility and agility demanded by independent airborne operations. In the Legion itself there were some misgivings over the possible clash between the self-consciously exclusive 'para mentality', and the Legion's own very marked ésprit de corps. Over time, however, all these doubts evaporated with experience.