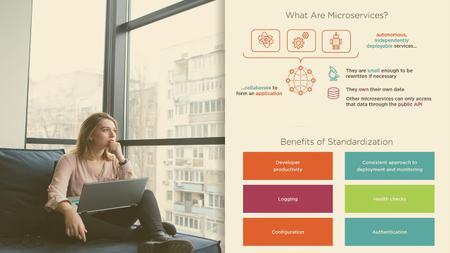 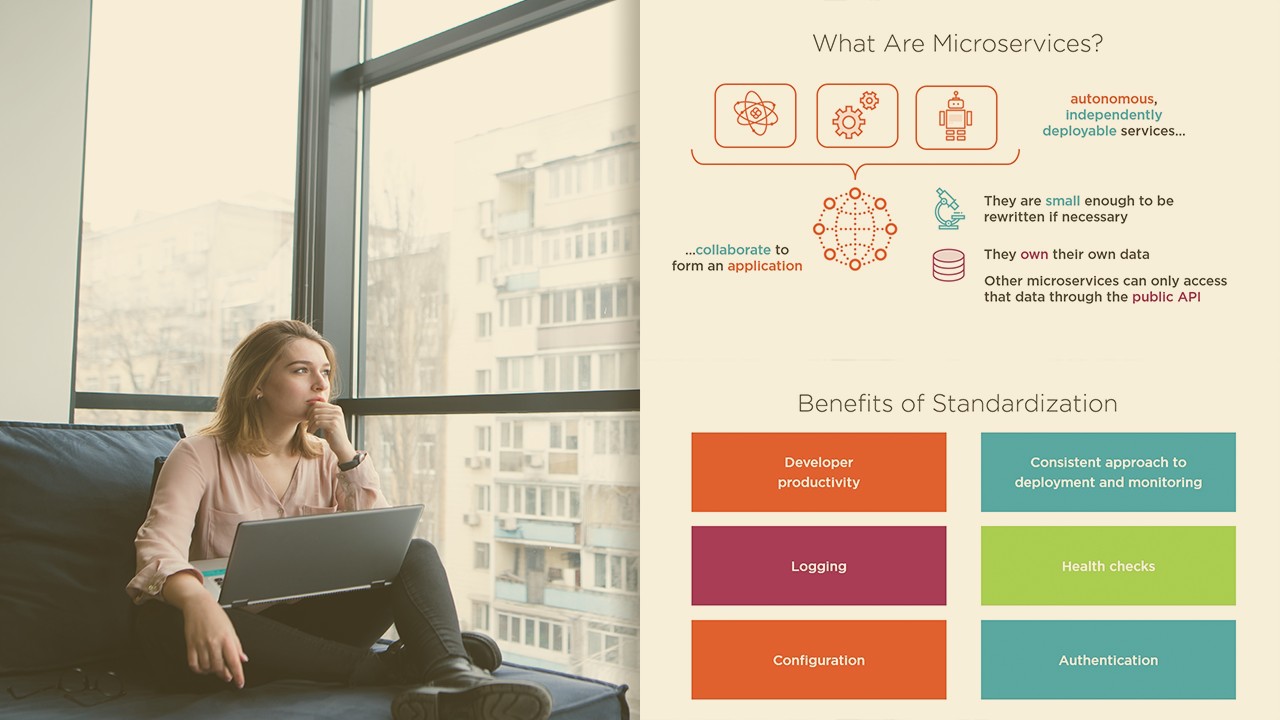 If there is one essential tool in every modern developer’s toolkit, that’s Git. Whether you're an absolute beginner or you already know another version control system, this short training explains what the fuss is about.

From programmers to IT professionals, it seems that every software developer these days is using Git; the most popular version control system around.

In this course, Git: The Big Picture, you'll discover what Git is, what it's useful for, and why it's taking the world of software by storm. First, you'll get an introduction to version control, in case Git is your first version control system. Then, you'll learn what makes Git special and different from other similar systems, and you'll get the lowdown on distributed version control. Finally, you'll understand GitHub and the innovative workflow that so many teams are adopting. When you're done with this course, you'll know exactly what Git is all about. 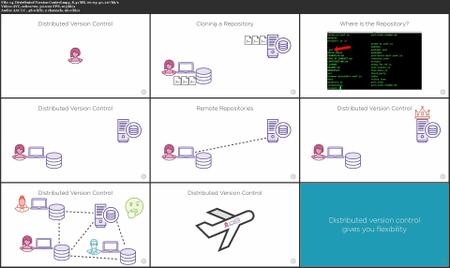 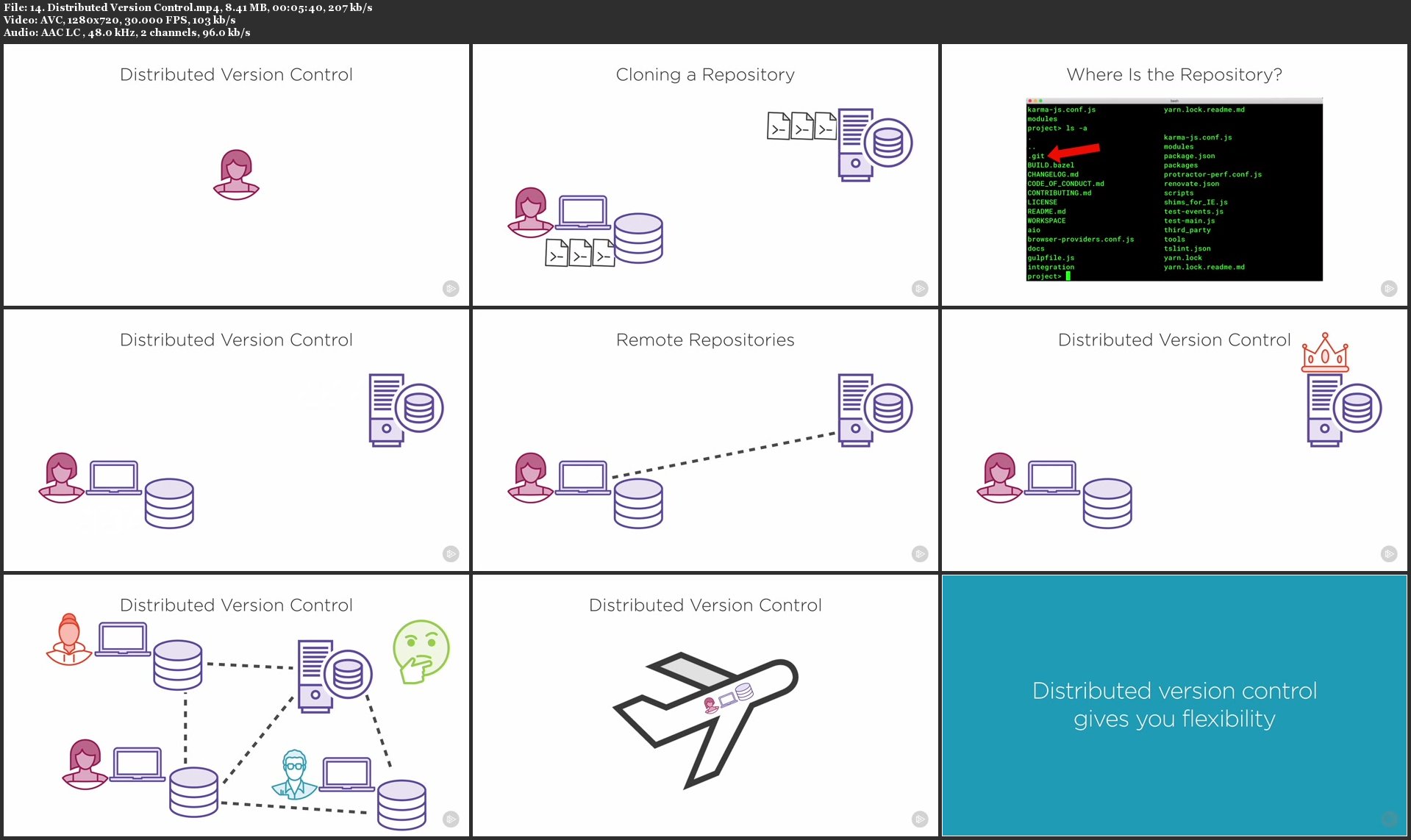