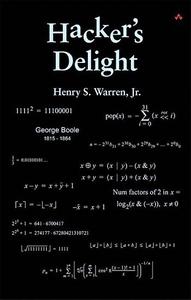 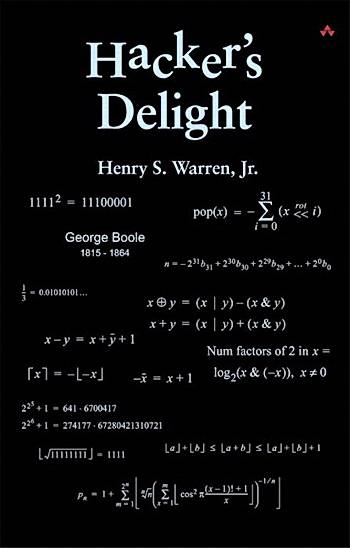 These are the timesaving techniques relished by computer hackers–those devoted and persistent code developers who seek elegant and efficient ways to build better software. The truth is that much of the computer programmer's job involves a healthy mix of arithmetic and logic. In Hacker's Delight, veteran programmer Hank Warren shares the tricks he has collected from his considerable experience in the worlds of application and system programming. Most of these techniques are eminently practical, but a few are included just because they are interesting and unexpected. The resulting work is an irresistible collection that will help even the most seasoned programmers better their craft.