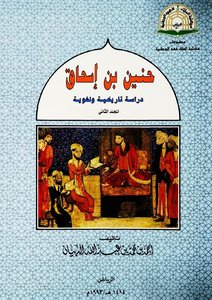 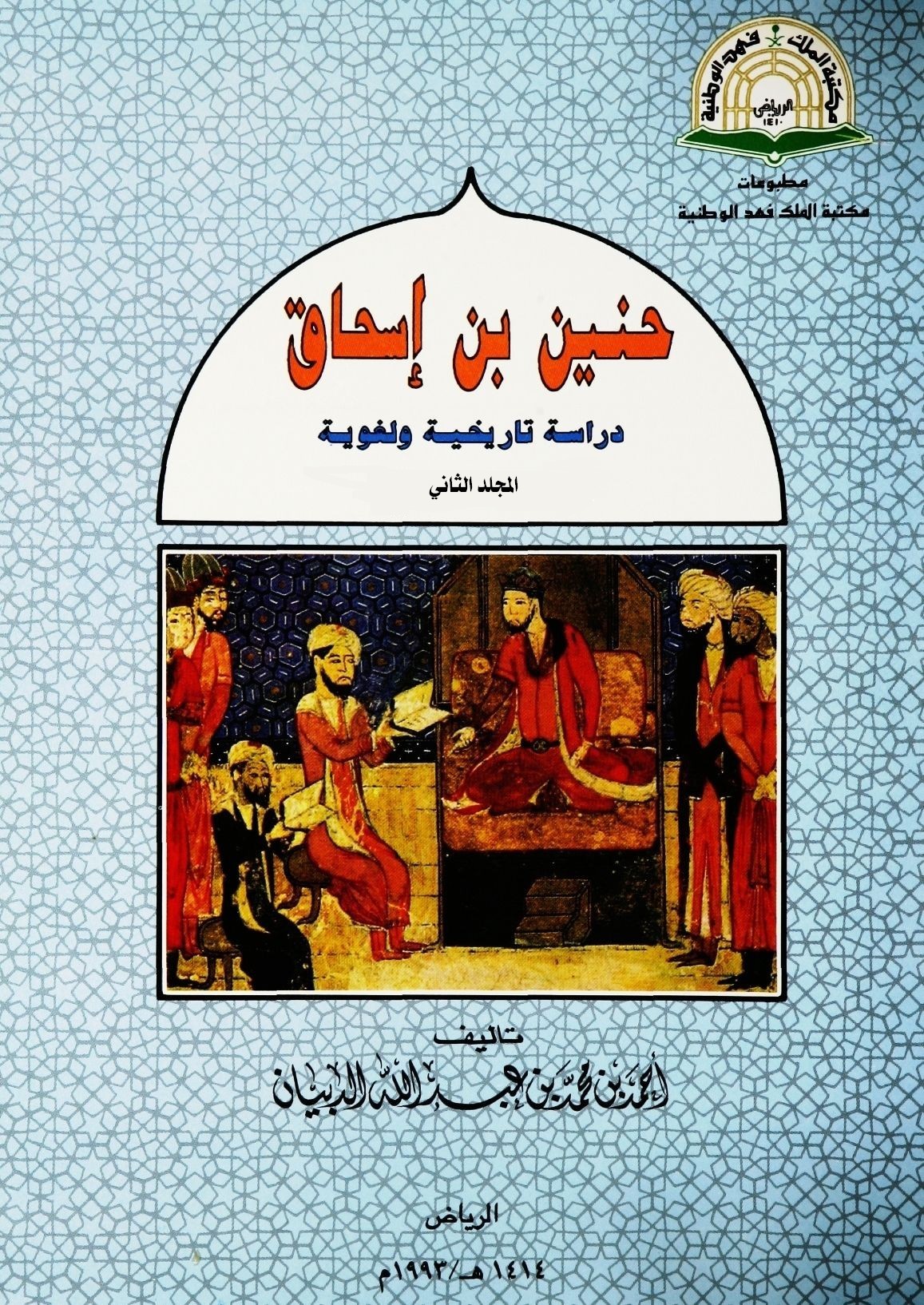 Hunain Ibn Ishaq and his published works A Historical and Linguistic Study tome II
A. AI-Dubayan, King Fahad University Press, Ryad, 1993 | 1 edition | ISBN: 9960000125 | 393 pages | PDF | 33.4 MB
Hunain Ibn Ishaq, who lived from 194 - 260 H, (809-873 AD.) is one of the great translators who contributed in a large measure to the great translation movement which arose in the Abbasid period, especially during the third and fourth centuries of A1-Hijrah. He was remarkable for his great linguistic ability, and medical knowledge. As a matter of fact Hunain was the leader of a large body of translators, and medical students. The importance of this linguistic study of Hunain’s works can be ascribed to the fact that his books are considered an extensive application of the Arabic language abilities in constructing medkal terminology. His works are also reputed the earliest references which provide us with the first scientific terms in Arabic.
Download
http://rapidshare.com/files/324709012/Ibn_Isac_TomeII.pdf
No mirror please