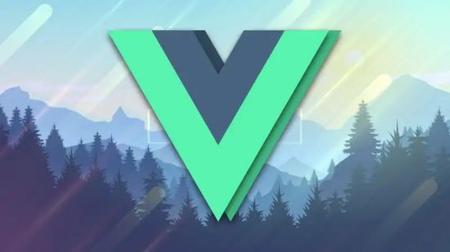 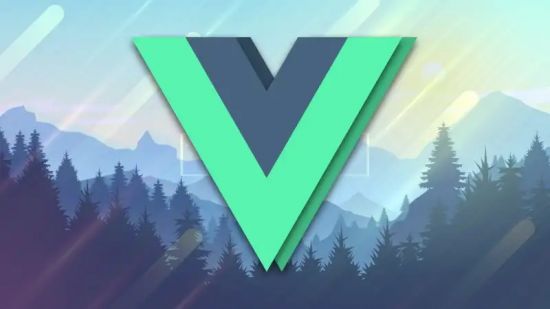 The only Vue.js tutorial + projects course you need to learn Vue (including all new Vue 3 features), build large-scale Vue applications from scratch & get hired as a Vue developer in 2021. Go from Zero To VUE Mastery.