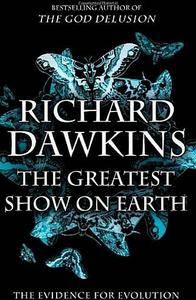 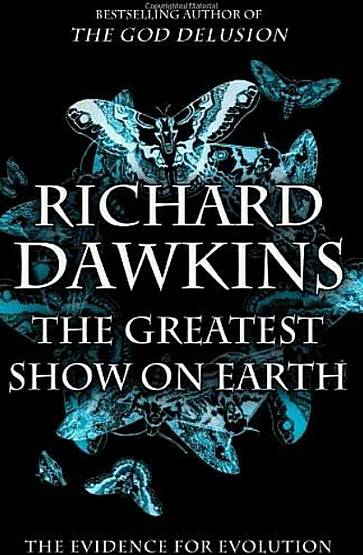 Richard Dawkins transformed our view of God in his blockbuster, The God Delusion, which sold more than 2 million copies in English alone.
He revolutionized the way we see natural selection in the seminal bestseller The Selfish Gene. Now, he launches a fierce counterattack against proponents of "Intelligent Design" in his latest New York Times bestseller, The Greatest Show on Earth. "Intelligent Design" is being taught in our schools; educators are being asked to "teach the controversy" behind evolutionary theory. There is no controversy.
Dawkins sifts through rich layers of scientific evidence—from living examples of natural selection to clues in the fossil record; from natural clocks that mark the vast epochs wherein evolution ran its course to the intricacies of developing embryos; from plate tectonics to molecular genetics—to make the airtight case that "we find ourselves perched on one tiny twig in the midst of a blossoming and flourishing tree of life and it is no accident, but the direct consequence of evolution by non-random selection." His unjaded passion for the natural world turns what might have been a negative argument, exposing the absurdities of the creationist position, into a positive offering to the reader: nothing less than a master’s vision of life, in all its splendor.

Look my Blog | My other books