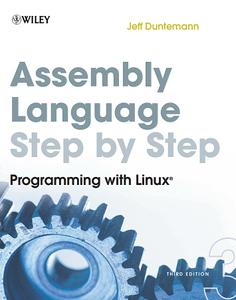 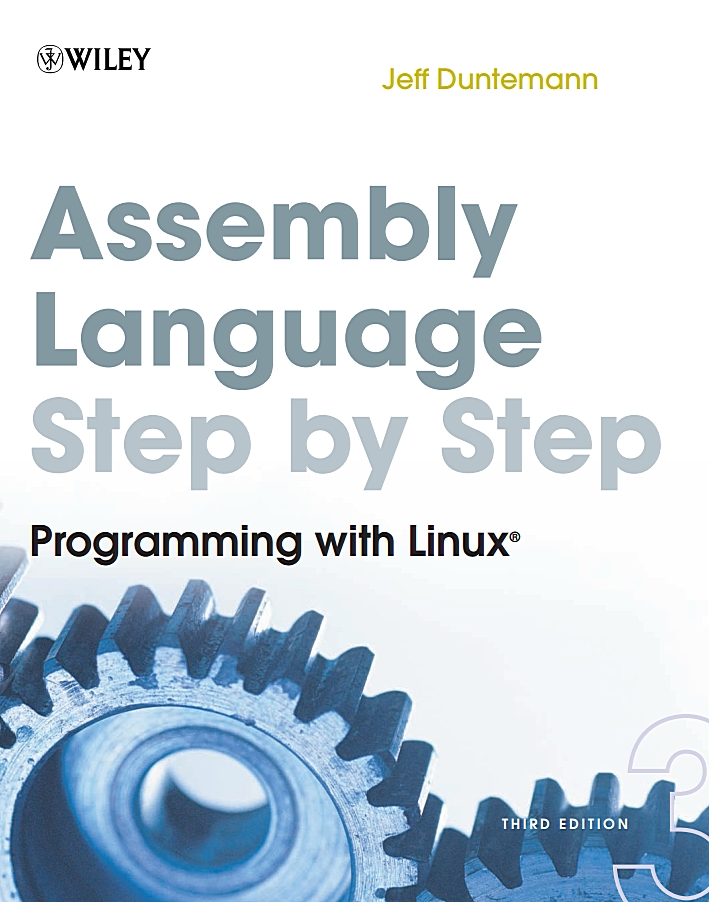 In this third edition of his bestselling guide to Intel x86 assembly language under Linux, Jeff Duntemann positions assembly not as unapproachable geek arcana but as a first programming language, suitable for readers who have no previous programming experience. As the fundamental language of the CPU, assembly lays the groundwork for all other programming languages, especially native-code C, C++, and Pascal. By mastering assembly, programmers will learn how x86 computers operate all the way down to "the bare silicon," at a level of detail that no other approach can equal.