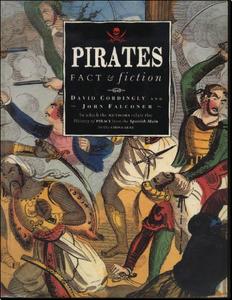 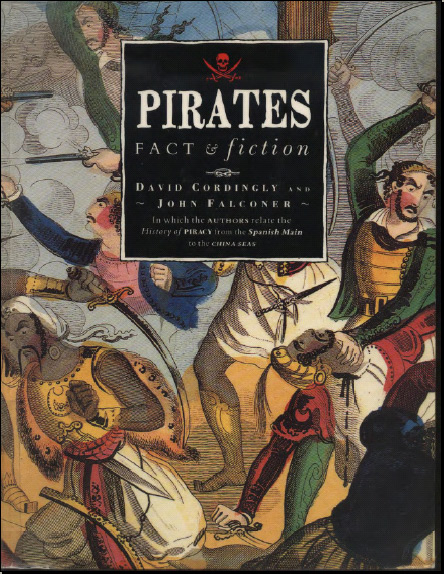 Pirates: Fact and Fiction traces the history of piracy from the Spanish Main, where Drake and the Elizabethan sea dogs plundered vast quantities of treasure from Spanish galleons returning to the Old World, to the China Seas where, in the early nineteenth century, the female pirate Ching Yih Saou commanded a fleet of over 800 junks. It examines the realities of pirate life through everyday items that would have been used by the pirates themselves–weapons, navigational instruments, charts–and, by contrasting these with fictional portrayals and stereotypes, sets out to dispel some of the myths surrounding this perennially fascinating subject.

The image of the pirate has never failed to capture the imagination. Tales of walking the plank, buried treasure and wild deeds on the Spanish Main have been the stuff of popular fiction for centuries; and the evil machinations of such villains as Long John Silver and Captain Hook have sent a shiver down many a spine.

But what of the truth behind the stories? Real-life pirates there were in plenty, and ruthless cut-throats at that; but few attained the riches ascribed to them in legend. Theirs was a hardsh and hand-to-mouth existence, the executioner's rope the only certainty for many.

With illustrations from the seventeenth century to the present day, and a lively text that draws on the wide-ranging expertise of Britain's National Maritime Museum, Greenwich, Pirates-Fact and Fiction will appeal to all ages.

Include many color and black and white pictures.