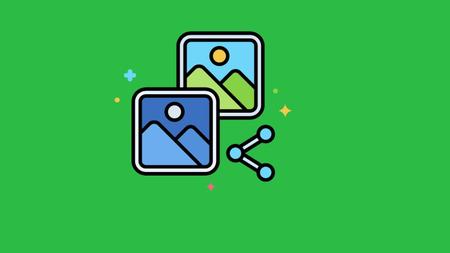 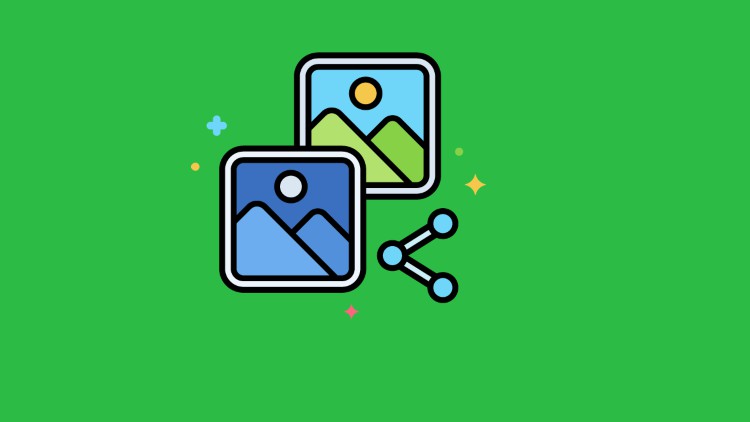 Description:
Programming is the process of creating a set of instructions that tell a computer how to perform a task. Programming can be done using a variety of computer programming languages, such as Java, Python, and C++ and C#.

C++ is a cross-platform language that can be used to create high-performance applications.   C++ is one of the world's most popular programming languages.
C++ can be found in today's operating systems, Graphical User Interfaces, and embedded systems.  C++ is an object-oriented programming language which gives a clear structure to programs and allows code to be reused, lowering development costs.  C++ is portable and can be used to develop applications that can be adapted to multiple platforms.
C# (pronounced "See Sharp") is a modern, object-oriented, and type-safe programming language. C# enables developers to build many types of secure and robust applications that run in .NET. C# has its roots in the C family of languages and will be immediately familiar to C, C++, Java,  and JavaScript programmers
Java is a programming language, designed to be concurrent, class-based and object-oriented, as well as a computing platform first released by Sun Microsystems in 1995. An enormous amount of applications and websites will not work unless you have Java installed, and more are created every day.
Python is an interpreted, object-oriented, high-level programming language with dynamic semantics. Its high-level built in data structures, combined with dynamic typing and dynamic binding, make it very attractive for Rapid Application Development, as well as for use as a scripting or glue language to connect existing components together. Python's simple, easy to learn syntax emphasizes readability and therefore reduces the cost of program maintenance. Python supports modules and packages, which encourages program modularity and code reuse. The Python interpreter and the extensive standard library are available in source or binary form without charge for all major platforms, and can be freely distributed.

Who this course is for:
Beginners to Programming