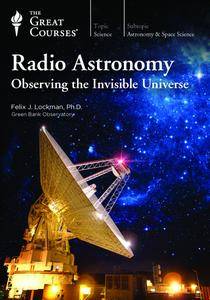 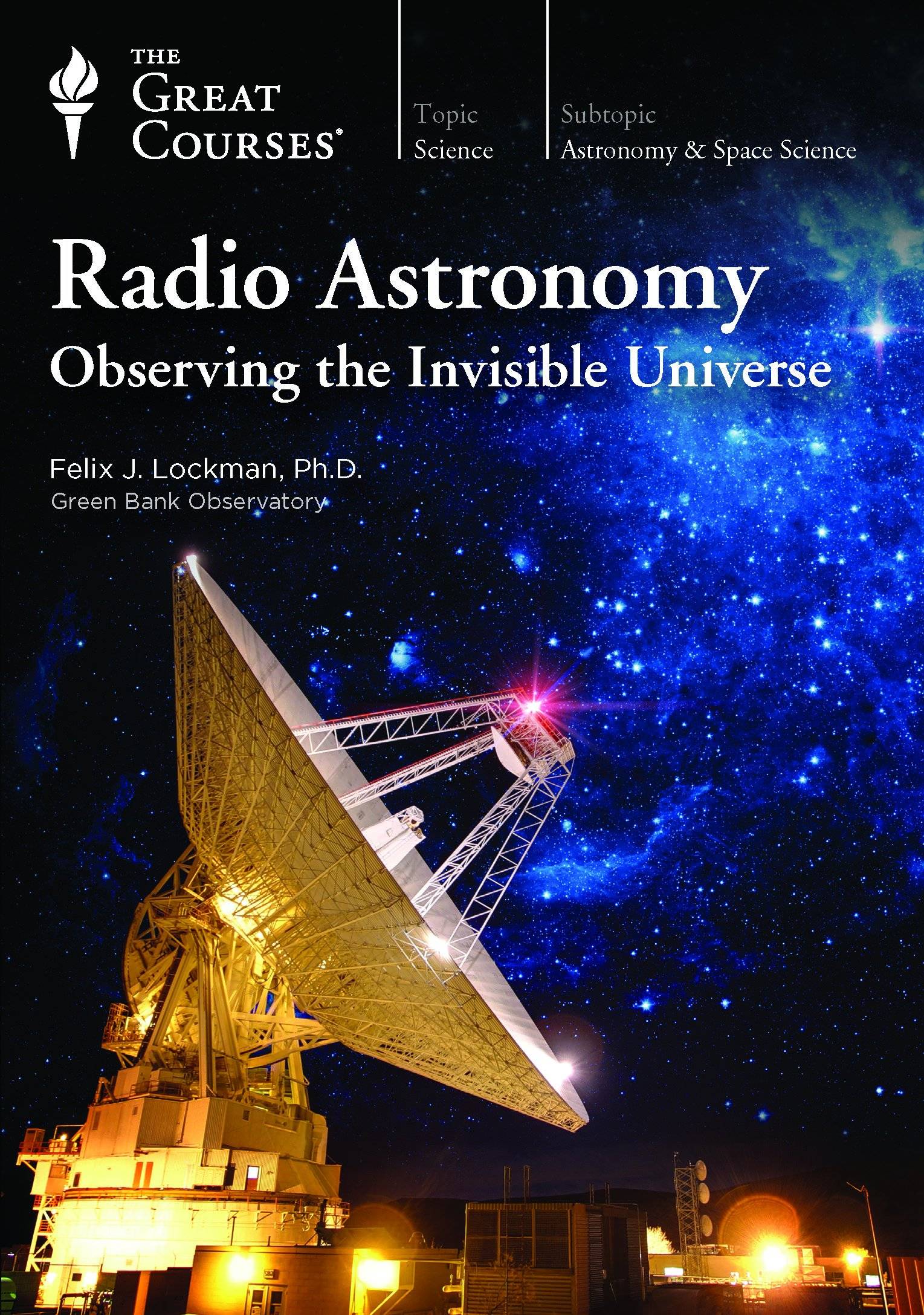 It’s easy to imagine the first modern humans staring up at the heavens in wonder, their eyes and minds dazzled by a beautiful band of light splashed across the night sky, the ever-changing moon so large and bright, and pinpoints of light in every direction. For a few hundred thousand years, our eyes were our primary astronomical tool, and we used them well. We catalogued and analyzed what we saw, filled in the gaps with powerful stories, applied what we knew of mathematics, and then invented complex tools of stone, metal, and glass to expand our knowledge. Everything we knew about the universe was based on light, that small part of the electromagnetic spectrum detectable by human eyes.


Show Full Description
Then one day in the 1930s, a young engineer named Karl Jansky was assigned a task at Bell Labs: What were the sources of radio static that could interrupt transatlantic radio communications? After several years of work, he identified one source as radio waves coming from thunderstorms near and far… and another, from something at the center of the Milky Way. For the very first time, we had detected radiation below the visible part of the spectrum emanating from an astronomical object. For years, astronomers had been frustrated by interstellar dust that blocked their view and limited their

Radio Astronomy: Observing the Invisible Universe takes you on a thrilling journey through the universe with stunning visuals and animations to explain the science of radio astronomy and its astounding discoveries. Your guide is Felix J. Lockman, Ph.D., of the Green Bank Observatory, an active radio astronomer whose great passion for his work is absolutely contagious. As Dr. Lockman explains, radio astronomy is not simply a conglomeration of theories with no practical application to our lives today. While radio astronomy has the potential to one day answer the question of extraterrestrial intelligence, it also allows us to more accurately tell time right here on Earth, study terrestrial plate tectonics, and even get smartphone directions to that great new restaurant.

All about That Hydrogen

Some of radio astronomy’s myriad discoveries can be traced to the structure of the hydrogen atom. In hydrogen, one electron is essentially in orbit around one proton and both have a property called “spin,” either up or down. The parallel spin “wants” to decay into antiparallel spin—much like two magnets “wanting” to be aligned north to south, or antiparallel. In jumping position from parallel to antiparallel, a photon of radiation is emitted.

This process is certainly not unique to hydrogen. What is unique is that at the dawn of radio astronomy, a scientist predicted hydrogen would emit this radiation at detectable radio wavelengths, and this prediction offered astronomers a new tool for studying the universe. Three teams of scientists from around the world worked to discover the signal, and there it was, exactly as predicted: with a frequency of 1420 MHz, a wavelength of 21 cm.

For more than a decade, hydrogen at 21 cm wavelength remained the only spectral line which radio astronomers could use for their research. Later, signals from other elements and even molecules were identified. Over time, as both theory and technology improved, radio astronomers made discoveries that completely changed our understanding of the universe. Just a very few of these discoveries include:

While you might have an optical telescope in your backyard, you will likely never have a radio telescope. Radio telescopes are large—over 100 meters in diameter and beyond—because radio waves contain such a small amount of energy. For example, the signal from your cell phone measured one kilometer away is five million billion times stronger than the radio signals received from a bright quasar! Although each radio telescope is designed for a specific use and often looks very different from others, they are all based on the same physical principles. Each collects, focuses, amplifies, and analyzes radio waves. In Radio Astronomy: Observing the Invisible Universe, Dr. Lockman takes you on an exciting virtual tour of radio telescopes. From the first handmade telescope built by radio astronomy pioneer Grote Reber to those on the drawing board for tomorrow, you’re right there with the scientists:

The Green Bank Telescope, West Virginia, where Dr. Lockman does his research. At 17 million pounds and with more than 2,000 surface panels that can be repositioned in real time, this telescope is one of the largest moveable, land-based objects ever built.
The Very Large Array (VLA), New Mexico. With its 27 radio antennas in a Y-shaped configuration, the data can be multiplied to form interference patterns, giving scientists a deeper and clearer look at galaxies than ever before.
The Atacama Large Millimeter/submillimeter Array (ALMA), Chile. With an array of 66 radio antennas located high above much of the earth’s atmosphere, ALMA has revealed new stars and planetary systems in the making.
The Very-Long-Baseline Array (VLBA), with multiple locations. The VLBA includes telescopes located thousands of miles apart, all functioning together as one single radio telescope the size of the Earth, allowing scientists to peer deep into the centers of galaxies.

Perhaps the most astounding of all radio astronomy discoveries is this: The dominant molecular structures in interstellar space are based on carbon. That is not what scientists had expected.

We have always labeled these molecules “organic” because life on Earth is carbon based. Now we know that the chemistry of the entire Milky Way is organic, not just our home planet, and it is likely that any extraterrestrial galactic life would be related to us, at least on the molecular level. Will we find other organic lifeforms out there? Radio astronomers don’t know. But they’re working on it, along with the study of many other objects and processes not yet understood. Dr. Lockman’s current research addresses hydrogen clouds in the Andromeda galaxy, the nearest major galaxy to the Milky Way. Other radio astronomers are working to answer myriad questions about dark matter, fast radio bursts, and much more.

If the history of radio astronomy is any predictor, discoveries in these new research areas will lead to new questions, new technologies, more discoveries, and more questions. As Radio Astronomy: Observing the Invisible Universe shows, the field is on the cutting edge of knowledge itself. “Astronomy, by looking outward, leads us to questions that reflect upon ourselves in very deep ways,” Dr. Lockman says. “Astronomical discoveries have changed the way we think.” 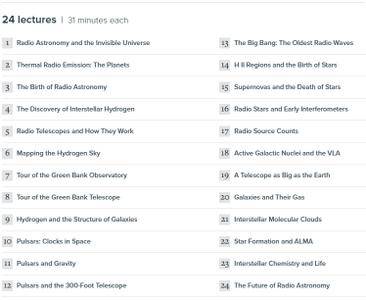 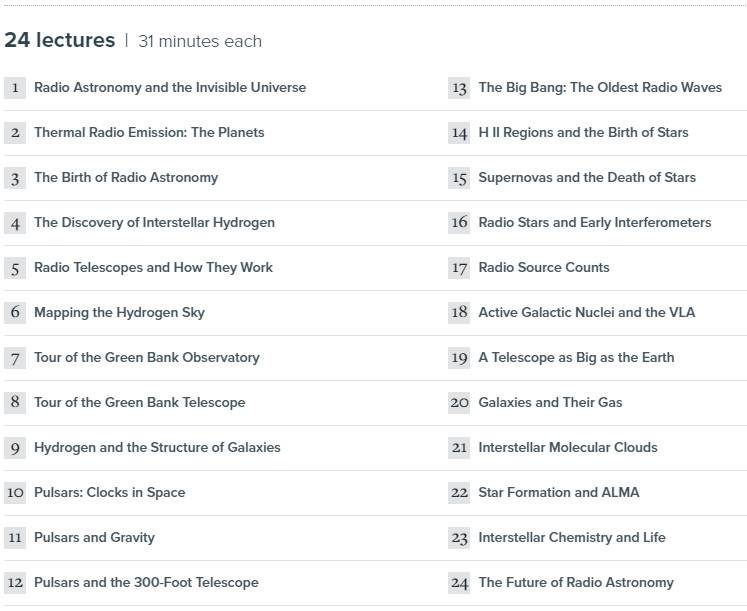 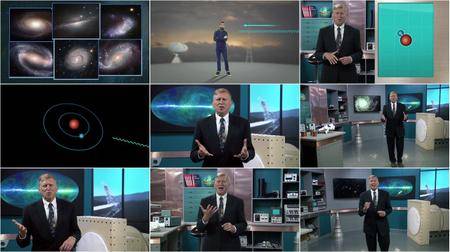 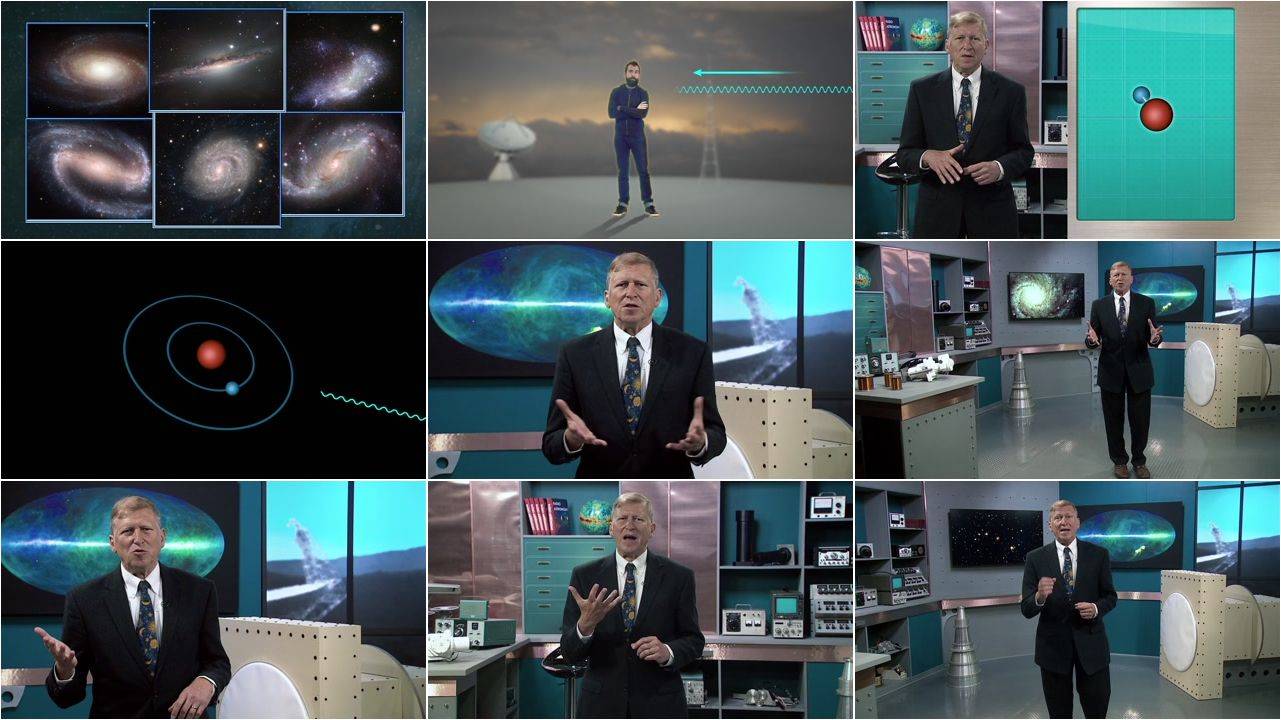 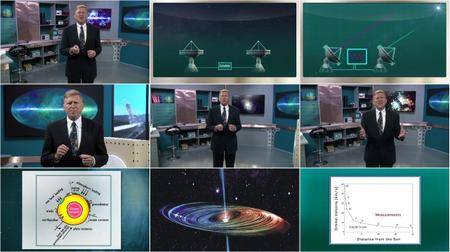 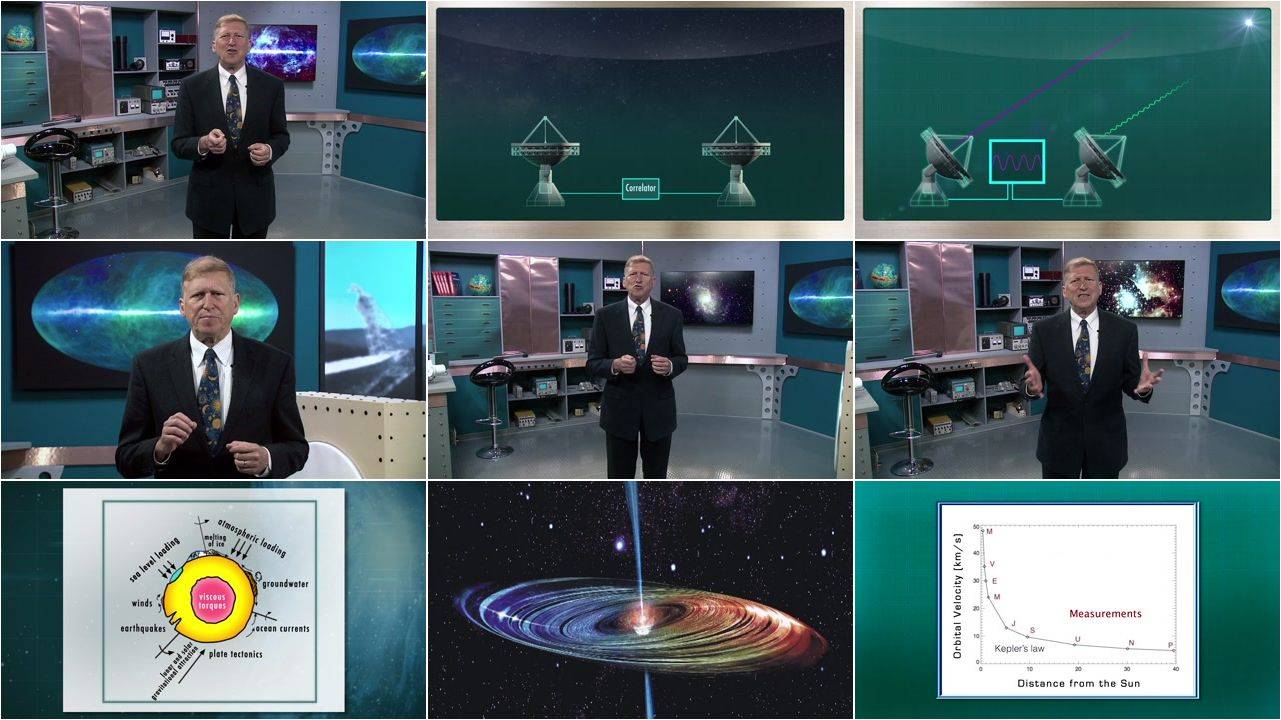