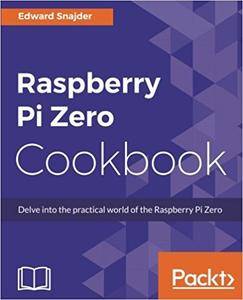 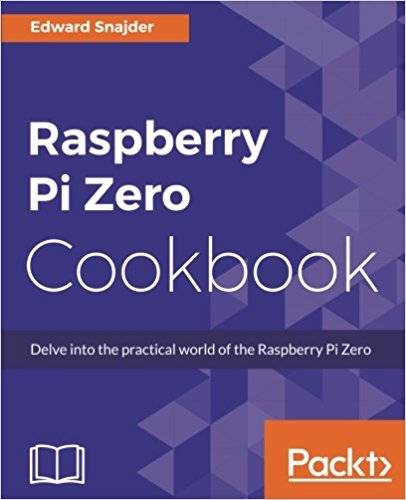 In this book, you will learn how to prepare your own circuits rather than buying the expensive add ons available in the market. We start by showing you how to set up and manage the Pi Zero and then move on to configuring the hardware, running it with Linux, and programming it with Python scripts. Later, we integrate the Raspberry Pi Zero with sensors, motors, and other hardware. You will also get hands-on with interesting projects in media centers, IoT, and more.

What you will learn: