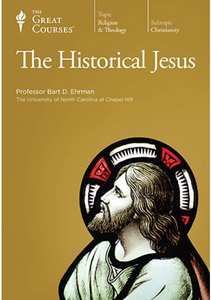 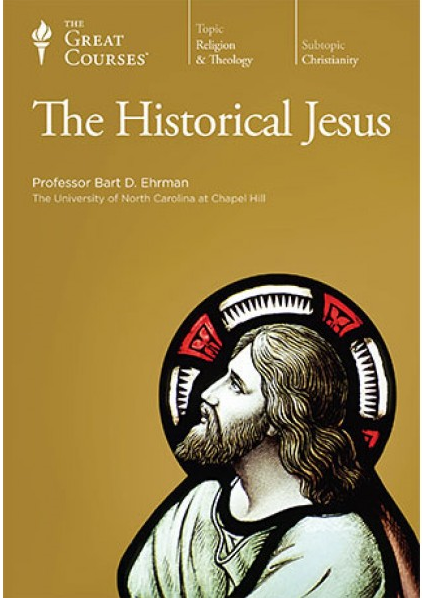 Who was Jesus of Nazareth? What was he like? For more than 2,000 years, people and groups of varying convictions have pondered these questions and done their best to answer them. The significance of the subject is apparent. From the late Roman Empire all the way to our own time, no continuously existing institution or belief system has wielded as much influence as Christianity, no figure as much as Jesus.

Worshiped around the globe by more than a billion people today, he is undoubtedly the single most important figure in the story of Western civilization and one of the most significant in world history altogether.

A Wide Range of Opinion, Even among Scholars
Everyone who has even the faintest knowledge of Jesus has an opinion about him, says Professor Bart D. Ehrman, and these opinions vary widely.

Those differences are visible not only among laypeople but even among professional scholars who have devoted their lives to the task of reconstructing what the historical Jesus was probably like and what he most likely said and did.

In this course, you learn what the best historical evidence seems to indicate as you listen to lectures developed with no intention of affirming or denying any particular theological beliefs.

Professor Ehrman—who created this course as a companion to his 24-lecture Teaching Company course on The New Testament—approaches the question from a purely historical perspective. He explains why it has proven so difficult to know about this "Jesus of history." And he reveals the kinds of conclusions modern scholars have drawn about him.

The Principal Sources of Knowledge about Jesus

You open the course with a discussion of the four New Testament Gospels, which everyone agrees are our principal sources of knowledge about Jesus.

You learn that these books are not written as dispassionate histories for impartial observers and that their authors do not claim to have been eyewitnesses to the events they narrate.

Instead, they are writing several decades later, telling stories that they have heard—stories that have been in circulation for decades among the followers of Jesus.

The first step, then, is to determine what kinds of books the Gospels are and to ascertain how reliable their information about Jesus is.

The question will be: Apart from their value as religious documents of faith, what do the Gospels tell historians?

As you soon learn, the Gospels pose considerable challenges to scholars who want to know about the words and deeds of Jesus.

You begin exploring some of these difficulties by asking what sorts of documents the Gospels are:

Who wrote them, and why?
How do they present themselves?
Who was their intended audience?
What is their relationship to each other, to the rest of the New Testament, and to other early Christian writings?
What is their status as historical narratives?

To help answer these questions, join Professor Ehrman in a careful consideration of other relevant sources. These include the many writings—some unearthed only recently—that did not make it into the New Testament, but which nonetheless claim to relate the life and teachings of Jesus.

Learn about the "Lost Gospel of Q"
Among these is the much-discussed "lost Gospel of Q." You learn why scholars believe such a text existed and what they think might be in it.

Address how much documentary evidence about Jesus can be found in ancient Jewish and Roman sources, what those references tell us, and even how historians approach such sources to begin with once they have them in hand.

What are the criteria scholars use to sift and compare sources?
How do they actually dig behind the surface of stories about Jesus to ascertain what he himself was most probably like?
What is the reasoning supporting each of these methods of testing evidence?

Reconstructing Jesus' Life and Deeds
Once you've absorbed this introduction to the sources and the ways in which they are handled, Professor Ehrman moves ahead to consider the historical context of Jesus' life. The assumption here is that historical understanding, to whatever extent possible, must begin by seeking to situate Jesus in the context of his own times.

After surveying the political, social, and cultural history of 1st-century Palestine, you proceed to the second major part of the course, a scholarly reconstruction of Jesus' words and deeds in light of the best available historical methods and evidence.

Why do the earliest sources at our disposal, including the Gospel of Mark, portray Jesus as a Jewish apocalypticist who anticipated that God was soon going to overthrow the forces of evil and establish his good kingdom here on Earth?
How close is this portrayal to life?
Did Jesus proclaim a coming kingdom?
How are his references to the coming of the Son of Man to be understood in light of the best historical analysis and evidence we can muster?

A Fateful Passover
How do Jesus' ethical teachings, his own activities, and the events of his final days fit into this analysis?
Why did Jesus go to Jerusalem at Passover and what did he plan to do once he got there?
What was the situation he found?
What were the intentions of those he met there, including the Roman procurator Pontius Pilate, the Temple hierarchy, and the other Jewish authorities?

Historical scholarship has something to teach about all of these questions, and the answers will help to further your understanding of the Jesus of history.

Professor Ehrman closes by considering how Jesus' followers began to speak and eventually write about him in light of their belief that God had raised him from the dead.

That is a natural place at which to conclude this course, which forms an excellent accompaniment to Professor Ehrman's two-part lecture series on The New Testament and other Teaching Company courses on religion.

also You can find my other last: History+Religion posts 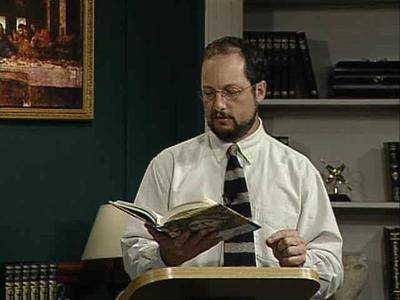 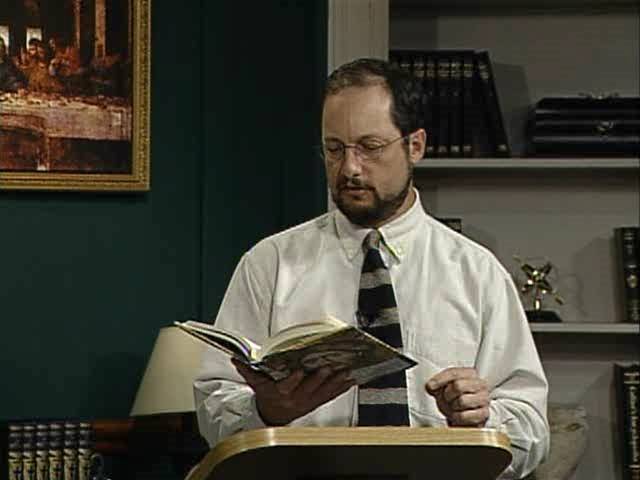 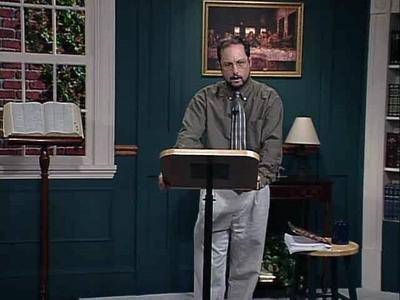 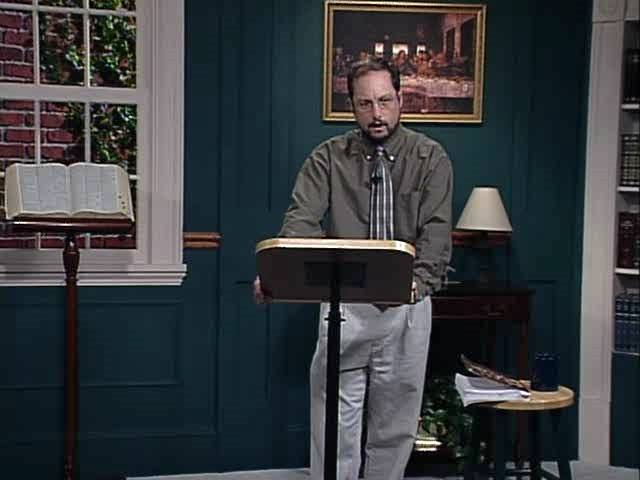 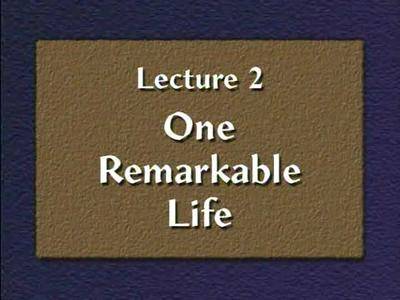 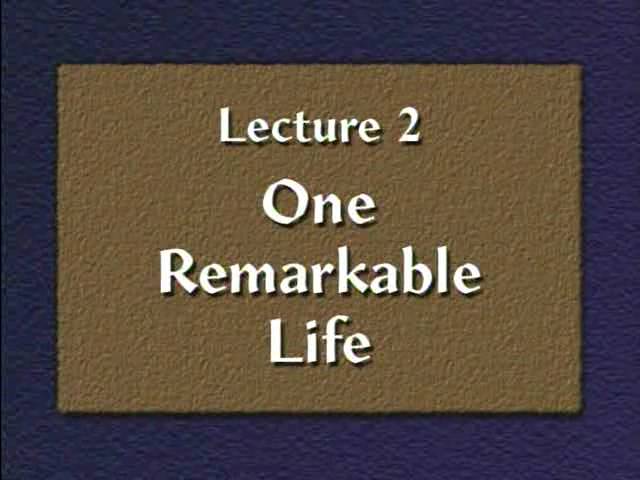 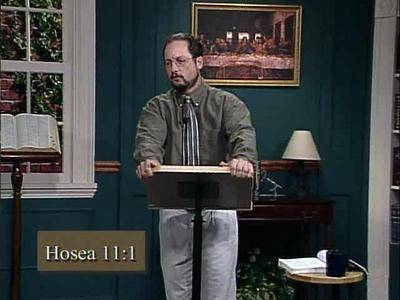 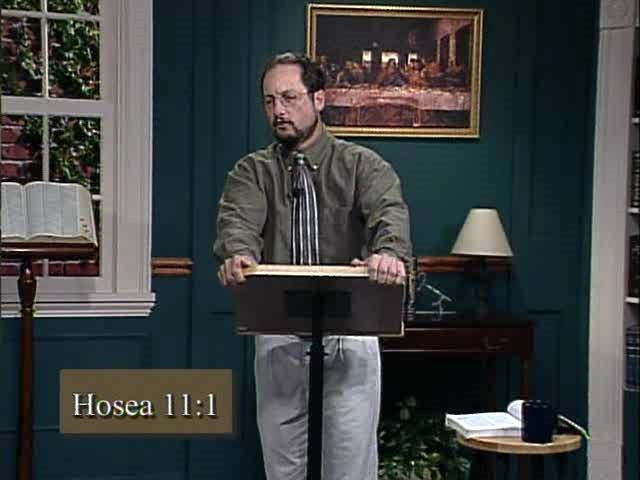 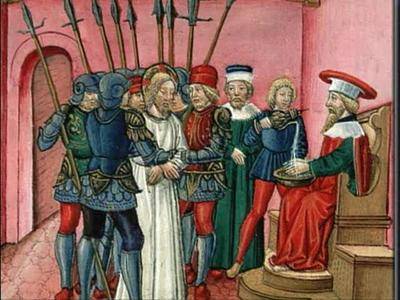 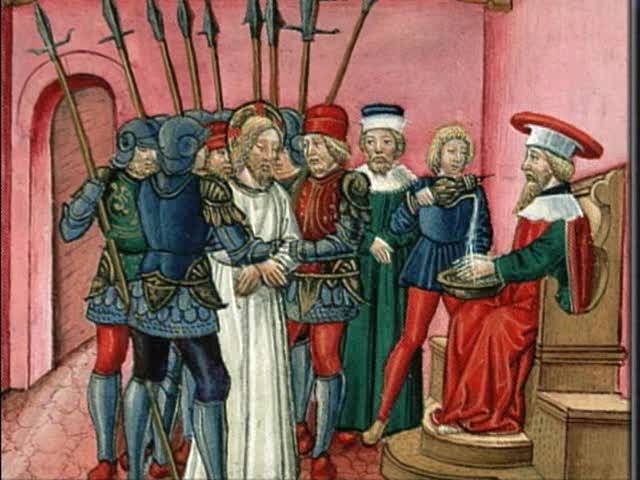 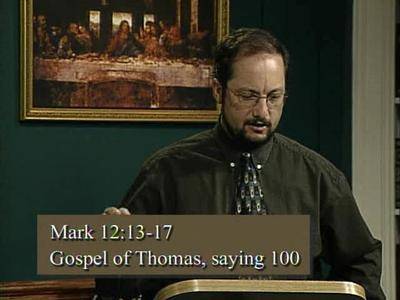 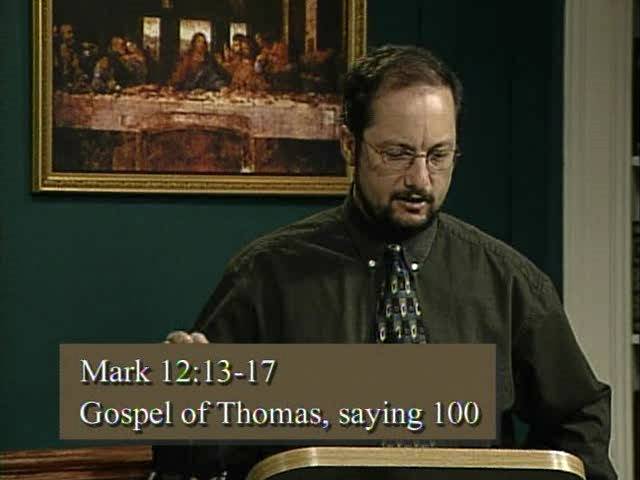