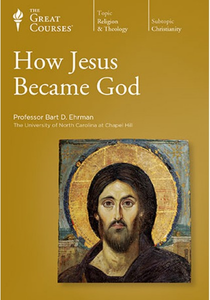 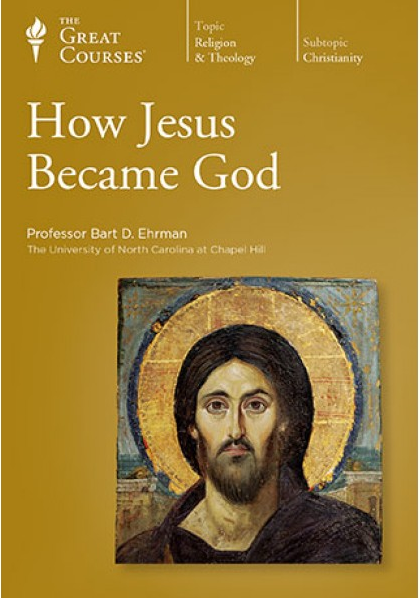 The early Christian claim that Jesus of Nazareth was God completely changed the course of Western civilization. In fact, without the Christian declaration of Jesus as God, Western history as we know it would have never happened.

If Jesus had not been declared God, his followers would have remained a sect within Judaism, and the massive conversion of Gentiles, the Roman adoption of Christianity, and the subsequent unfolding of the Middle Ages, the Renaissance, the Reformation, and modernity would never have taken place. For that reason, the question of how Jesus became God is one of the most significant historical questions of Western civilization.

This world-shaping occurrence, viewed historically, was monumentally unlikely. Within Judaism, there could be no question that Jesus was not the Messiah, who was envisioned as a powerful warrior-king. Jesus’s own followers, in fact, did not conceive of him as divine during his lifetime. His crucifixion, ignominious and degrading, ended his life in a way reserved for the lowliest criminals.

And yet—within a short time after his death, this crucified “enemy of Rome” was named the Son of God and the savior of humanity, and within four centuries he was believed by millions to be coequal and coeternal with God the Father.

How could something this unforeseeable, this improbable, have occurred at all—much less with a momentum that would shape Western history? What exactly happened, such that Jesus came to be considered God?


View more
To ask this question is to delve into a fascinating, multilayered historical puzzle—one that offers a richly illuminating look into the origins of the Western worldview and the theological underpinnings of our civilization. This fundamental historical question and its complex answer speak penetratingly to the spiritual impulses, concerns, and beliefs that have played a seminal role in our world, even as they reveal the foundation of history’s most global religious movement, and fresh insights into the Western world’s single most influential human being.

Tackling all of these matters and more, Great Courses favorite Professor Bart D. Ehrman returns with the unprecedented historical inquiry of How Jesus Became God. In 24 provocative lectures, Professor Ehrman takes you deeply into the process by which the divinity of Jesus was first conceived by his followers, demonstrating how this conception was refined over time to become the core of the Christian theology that has so significantly shaped our civilization.

A distinguished scholar of Christianity and New York Times best-selling author, Professor Ehrman develops the inquiry with meticulous research and in-depth analysis of texts. In these lectures, Ehrman reveals that the theological understanding of Jesus as God came about through a complex series of factors and events, each of which must be understood in order to grasp this most extraordinary and historically pivotal story.

Intersections: The Human and the Divine

In assembling the pieces of the course’s extraordinary narrative, you’ll explore the historical background of ancient understandings of the divine. Here you discover that Jesus’s ascension as an object of faith was fundamentally underlain by ancient beliefs in interpenetration between the human and divine worlds.

You’ll dig deeply into human/divine intersections in Greco-Roman religions, as well as in ancient Judaism, finding that

The ancient world was suffused with accounts of divine mortals—gods who took on human form as well as humans who were exalted to divine status.
Greco-Roman cultures considered certain actual historical persons to have been born of the sexual union of gods and mortals, and earthly pagan rulers were at times worshipped as gods.
In the Hebrew scriptures, God and the Holy Spirit both appear on earth in human form, and the human Enoch, among others, is elevated to become a divine being.

Divinity and the Historical Jesus

As another integral element of the story, you’ll investigate what the historical Jesus said or indicated about himself, digging into these questions:

What were the elements of Jesus’s teaching with regard to his own role in the world?
Did Jesus view himself as divine?

You’ll look into these matters rigorously, reading key passages from the four canonical Gospels to determine whether, historically, Jesus’s public message proclaimed him as divine. You’ll also evaluate whether Jesus’s earthly actions—including accounts of miracles he performed—would have qualified him as divine in the eyes of his contemporaries.

You’ll study the circumstances surrounding Jesus’s death and burial, exploring exactly how early Christians came to believe he was raised from the dead. By examining the “pre-literary” Christian creeds quoted in the New Testament, you’ll uncover the disciples’ original conception that, at his resurrection, Jesus was “made” a divine being by God.

The Son of God Eternal

With the conception of Jesus as divine now established, you’ll enter the minefield of opposing views that developed as early Christians sought to understand how Jesus could be the Son of God. In excerpts from the New Testament Gospels, you’ll identify conflicting notions of when Jesus became the divine Son, following how Christian thinkers began to push this event further and further back into history.

Within the developing faith, you’ll investigate the range of views of Jesus’s divinity that held sway during the 2nd and 3rd centuries. You’ll study the beliefs and implications of radically different schools of thought, such as

the “docetists”, who held that Jesus was fully divine and only seemed human;
the Gnostic view that the divine Christ was a god who temporarily “inhabited” the human Jesus; and
the “modalist” conception that God, Jesus, and the Holy Spirit are three modes of a single being.

The Trinity and the Divine Christ

In the culmination of the course, you’ll trace the development of the Trinity, the theological doctrine at the heart of Christian orthodoxy. Through close reading of biblical texts, you’ll observe how the conception of the Holy Spirit came into being, and you’ll learn how third-century theologians such as Hippolytus and Tertullian arrived at the singular paradox of the Trinity: that the Father, Son, and Holy Spirit are each individually God—yet there is only one God.

The concluding lectures bring alive the fiercely contested Arian controversy, which pitted the view that Jesus was a subordinate deity created by God the Father against the contention that he was coeternal and fully equal with God. Flowing from this debate, you’ll study the historic events of the famous Council of Nicea, called in 325 CE by the Roman Emperor Constantine to resolve the matter of the divine nature of Christ. You’ll learn how the edicts of the Council formally established the view of Jesus that has defined the Christian faith to the present day.

In the enthralling inquiry of How Jesus Became God, Professor Ehrman lays bare the diverse elements that combined to produce both an astonishing true-life story and one of history’s most significant happenings. Join a renowned biblical scholar in grappling with this pivot point of Western civilization that has indelibly shaped our culture, our thought, and the world we know.

01. Jesus - The Man Who Became God
02. Greco-Roman Gods Who Became Human
03. Humans as Gods in the Greco-Roman World
04. Gods Who Were Human in Ancient Judaism
05. Ancient Jews Who Were Gods
06. The Life and Teachings of Jesus
07. Did Jesus Think He Was God?
08. The Death of Jesus - Historical Certainties
09. Jesus’s Death - What Historians Can’t Know
10. The Resurrection - What Historians Can’t Know
11. What History Reveals about the Resurrection
12. The Disciples’ Visions of Jesus
13. Jesus’s Exaltation - Earliest Christian Views
14. The Backward Movement of Christology
15. Paul’s View - Christ’s Elevated Divinity
16. John’s View - The Word Made Human
17. Was Christ Human? The Docetic View
18. The Divided Christ of the Separationists
19. Christ’s Dual Nature - Proto-Orthodoxy
20. The Birth of the Trinity
21. The Arian Controversy
22. The Conversion of Constantine
23. The Council of Nicea
24. Once Jesus Became God 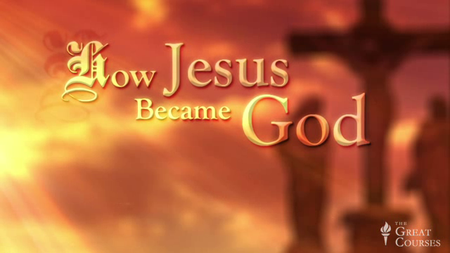 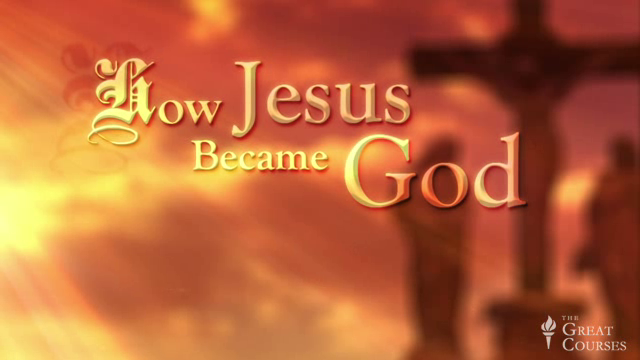 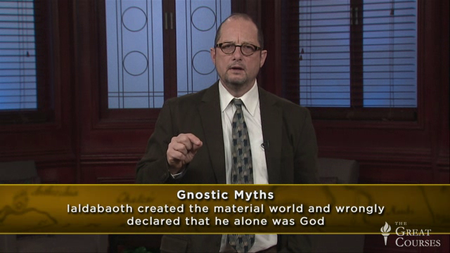 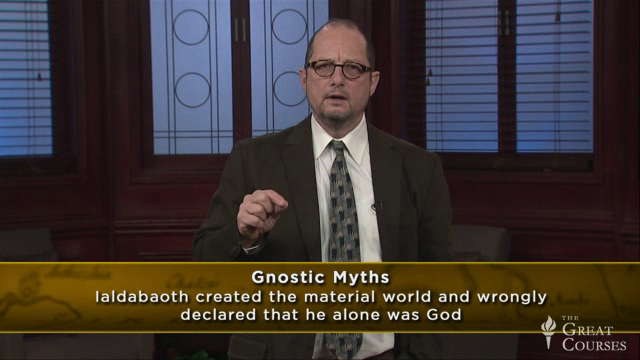 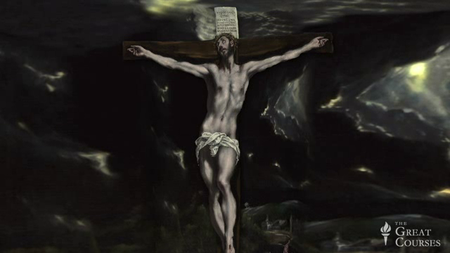 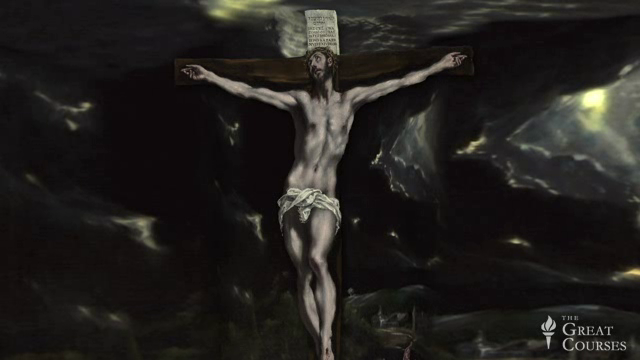 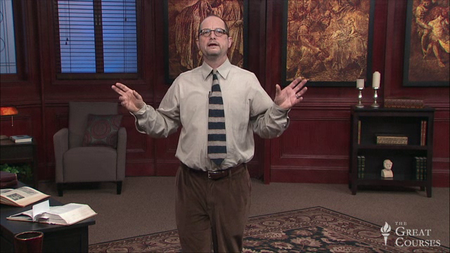 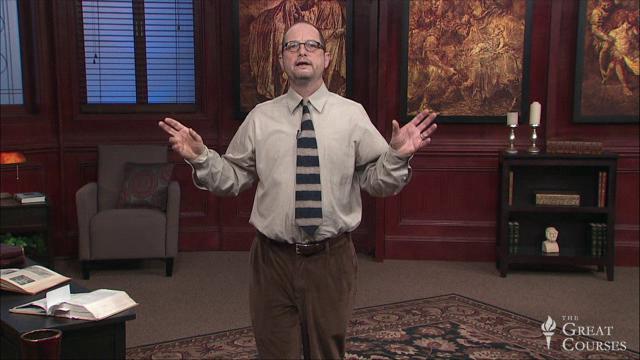 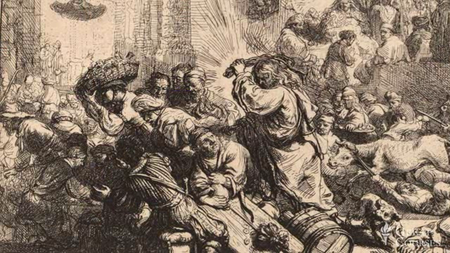 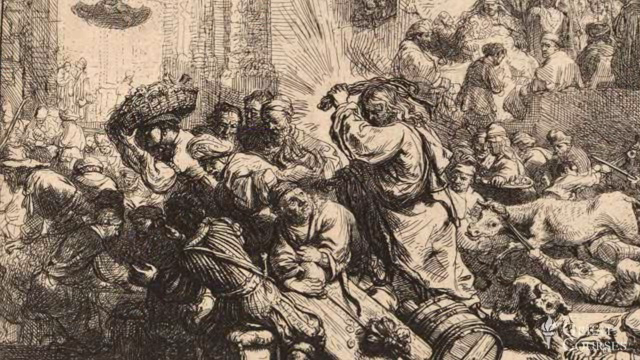 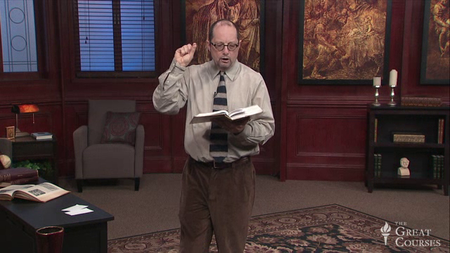 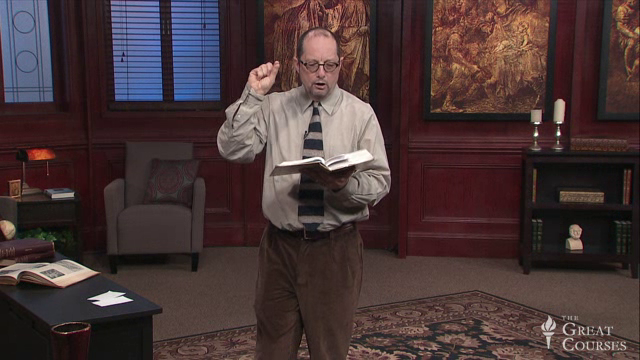