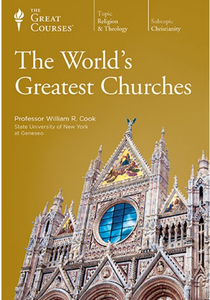 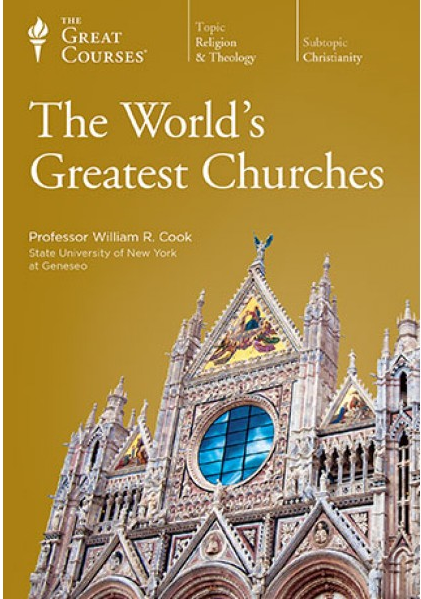 The great churches of Christianity represent some of the world’s most stunning masterpieces of architecture and art.

Built by a Byzantine emperor, Istanbul’s Hagia Sophia is an architectural space of overwhelming grandeur, emblazoned with colored marbles and sublime golden mosaics.
The monumental Cathedral of Siena boasts massive pictorial floor decoration; the Maestà altarpiece by Duccio; and sculpture by Michelangelo, Bernini, and Donatello.
Dreamlike and otherworldly, Gaudí’s Sagrada Família in Barcelona soars toward the heavens, fashioned inside and out as a single, vast spiritual artwork.

But artistic stature is only one measure of the significance of the great Christian churches. In their essential religious role, the buildings themselves instruct, edify, and inspire the communities that worship in them, using iconography, symbolism, and the language of architecture as ultimate expressions of faith.

The decoration of Georgia’s Cathedral of Nikortsminda, one of the world’s most glorious religious buildings, unfurls a resplendent theological vision of Old Testament stories, ecstatic angels, and multiple representations of Christ incarnate.
The iconography of Chartres Cathedral, apogee of the Gothic style, is a handbook of medieval Christian spirituality written in elaborate carved stone and stained glass.
The remarkable Wieskirche of Bavaria uses the carefully calibrated symbolism of its Rococo decoration to teach spiritual lessons of forgiveness, penance, and reconciliation.

In all eras, the masterworks of church building have been focal points for communities, cultures, and nations. A familiarity with the greatest of Christianity’s churches and cathedrals offers you:

knowledge of an astonishing spectrum of world treasures of art and architecture;
understanding of the symbolism and theology behind these buildings, and how they instruct Christians in living the values of the faith;
significant insight into how different cultures adapt the concept of a Christian house of worship to their own ways of expression;
comprehension of the political, economic, and intellectual importance of churches; and
a deep look into one of humanity’s most important religious and cultural traditions, as it has developed across two millennia and spread across the globe.

In the 24 visually dazzling lectures of The World’s Greatest Churches, Great Courses favorite Professor William R. Cook of the State University of New York at Geneseo takes on the full scope of this compelling subject, leading you in a detailed guided tour of the churches and cathedrals that he, as a celebrated Christian historian and medievalist, considers to be among the most outstanding, memorable, and meaningful in the world.

Beginning in the Holy Land, you’ll travel the globe to find the jewels of this tradition, visiting not only preeminent churches in Western and Eastern Europe, but also in Africa, the Middle East, the Americas, and East Asia. In all, you’ll study churches in 19 countries, spanning 5 continents, in a survey encompassing a range from the grandest metropolitan cathedrals to less-known gems such as the stave churches or Norway, pilgrimage shrines of Latin America, and the mysterious cave churches of Turkish Cappadocia. Lavishly illustrated with breathtaking photos, detailed floor plans, and 3-D models, these lectures take you deeply into the culture and theology of a global faith through its most important and magnificent buildings.

Of central importance within the course’s narrative, you’ll explore the flowering of church building in European Christendom. This area of the inquiry takes you from the Renaissance grandeur of St. Peter’s Basilica in Rome to Western Europe’s foremost Gothic cathedrals to exquisite churches of Russia, Armenia, and Georgia. High points include Sicily’s Cathedral of Monreale, with decorative richness and superlative narrative mosaics that place it among the world’s most beautiful church interiors.

You’ll also discover a strikingly diverse range of churches across the world, such as

Jerusalem’s Church of the Holy Sepulchre—Within this icon of early Christian history, visit the church’s multiple chapels marking the Stations of the Cross. Also view the “aedicule,” believed to be the actual site of Jesus’s burial and resurrection.
The Painted Churches of Romania—Unique in the Christian world, the churches of Romanian Moldavia are richly decorated with frescoes on both their interiors and exteriors. Study the phenomenal exterior paintings, their theological themes, and the churches’ dramatic and sumptuous interior decoration.
The Rock-Hewn Churches of Ethiopia—An extraordinary wonder of architecture, the churches of Ethiopia’s Lalibela are each carved entirely from a single piece of rock. Learn how these churches were carved down into the rock from the top, creating illusory “vaults” and “columns,” and study their mysterious religious artworks.
La Compañía in Quito, Ecuador—Among Christian spaces in the New World, explore La Compañía’s ornately sculpted façade, imposing Spanish Baroque details, and shimmering golden interior, which exemplify the glories of Latin American church building.
Iceland’s Hallgrímskirkja—Experience how the architecture and décor of this starkly beautiful modernist church evokes the geology of the Icelandic landscape, and expresses the ethos of Lutheranism and Christian values of humble adoration and simplicity.

A historian, scholar, and award-winning teacher who has traveled extensively and studied Christianity throughout the world, Professor Cook is ideally qualified as your guide on this unique journey into faith, art, and history. Through his enthralling commentary, and nearly 2,000 vivid photos he personally shot, you’ll learn how to observe and interpret the theological meanings of Christian churches through careful attention to details of their architecture and art.

In the majestic pilgrimage church of Sainte-Foy in France, you’ll study the key theological lessons aimed at pilgrims, depicted in the elaborate carvings on its façade. In the Bavarian Wieskirche, you’ll see how each element of the church’s decoration, from its symbolic color scheme to its narratives of Jesus and imagery of the Prodigal Son, illustrates themes of repentance and forgiveness. And you’ll grasp how the elegant simplicity of a Quaker meetinghouse speaks deeply of the values of Quaker spirituality.

You’ll also study how widely differing cultures have adapted the concept and building type of a church to their own contexts and experience. In the fascinating cave churches of Turkish Cappadocia, you’ll see how the concept of a Christian sacred space was modeled by a lineage of hermetic monks who carved their churches into the sides of mountains, adorning them with richly expressive frescoes. At the great shrine of Our Lady of Guadalupe in Mexico, you’ll learn how one of the world’s most important pilgrimage centers was founded on a local peasant’s extraordinary visions of the Virgin Mary. And you’ll observe how Korean architect Kim Swoo Geun built great churches that reflect Christian faith and meaning in a culture far from our own.

In The World’s Greatest Churches, you’ll come to understand the architecture, art, and theology of some of the world’s most beautiful buildings, as they express Christian spirituality across an astounding range of cultures and periods. Join a brilliant historian of Christianity in discovering these architectural masterworks that rank among the most revered, most beloved, and most iconic buildings of world civilization. 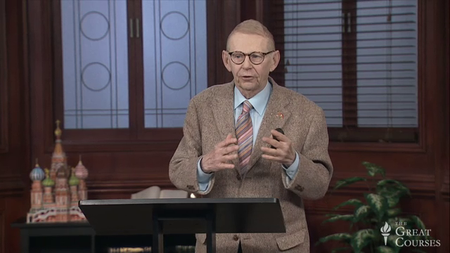 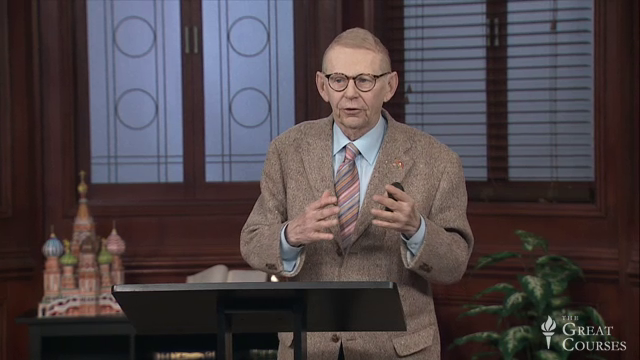 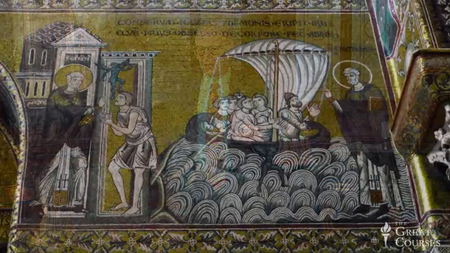 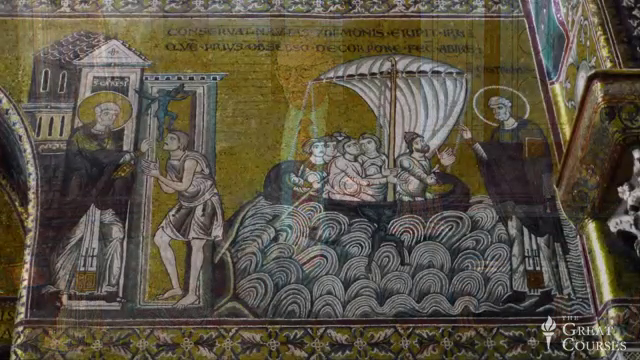 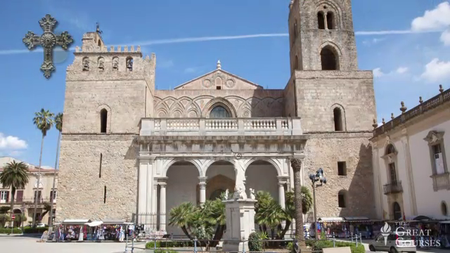 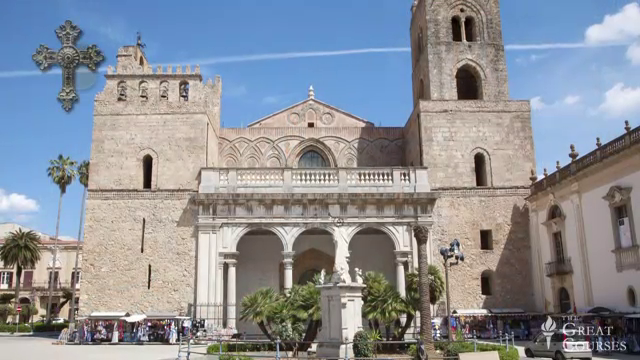 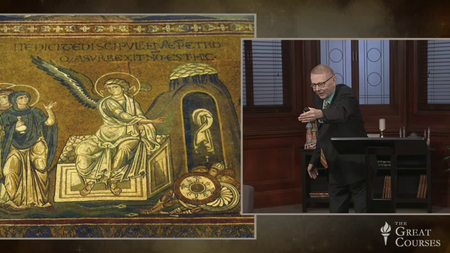 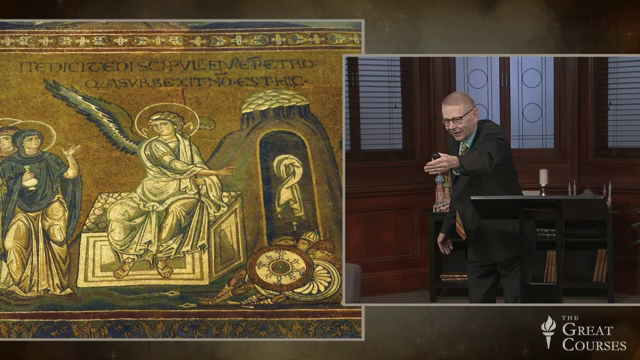 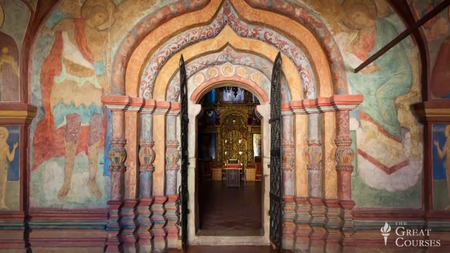 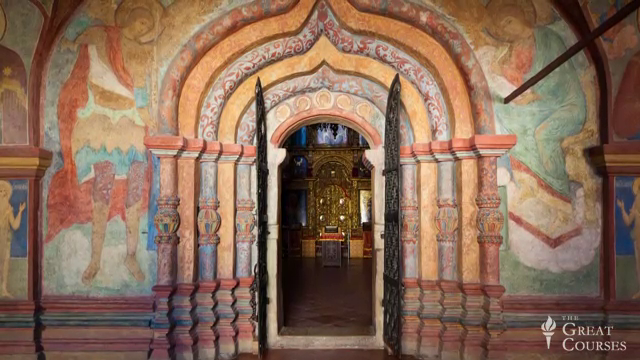 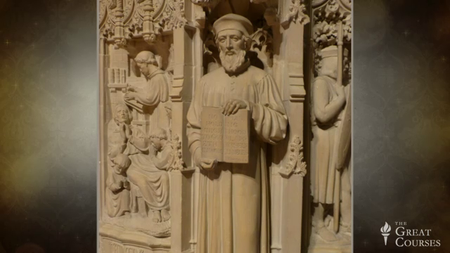 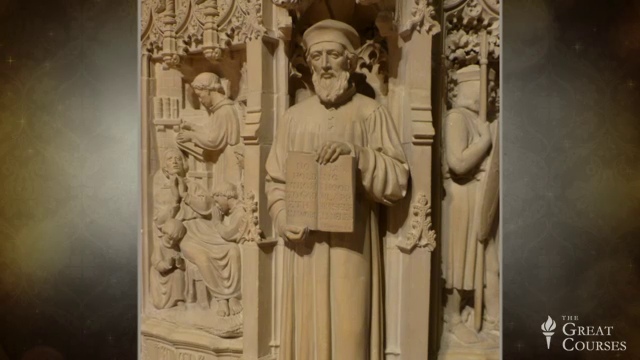 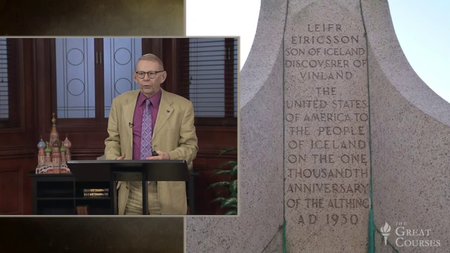 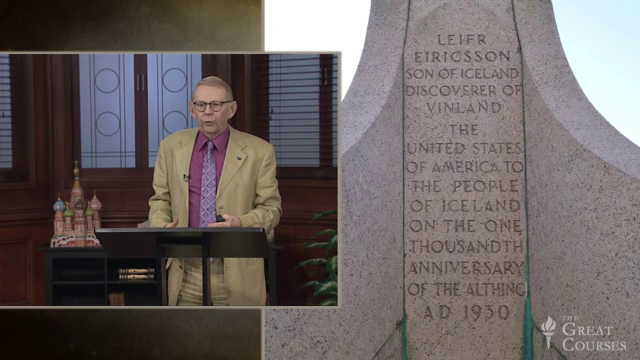