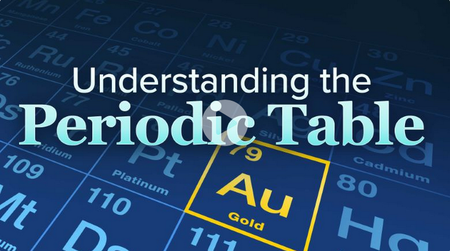 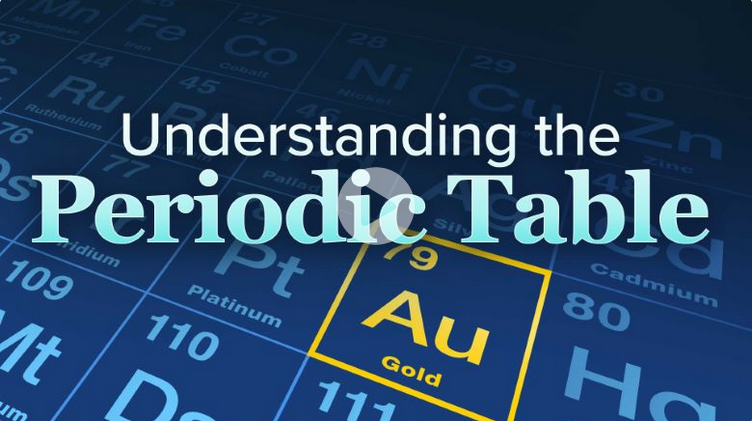 Understanding the Periodic Table
h264, yuv420p, 1280x720 | ENGLISH, 22050 Hz, 2channel | 12h 27mn | 10.5 GB
The basic elements that make up all matter on Earth have existed from the planet’s earliest days, but it wasn’t until the 18th century that debates emerged about the mapping and classification of such elements. After a series of new and exciting discoveries in the bustling field of chemistry—including nitrogen in 1772, followed by oxygen in 1774—a sense of urgency captured the scientific community. What were scientists to make of these “new” elements? And why did they so often struggle to reach consensus in the discovery of these crucial world-building materials? The story of the periodic table of elements is, in some ways, a map of the history of chemistry and scientific classification of matter.

By the late 18th century, the desire to organize and thus better understand our physical world was not a new phenomenon. The ancient Greek philosopher, Aristotle, sought to categorize living beings into two groups—“blooded” and “bloodless”. In the 1730s, the Swedish botanist, Carl Linnaeus, developed a naming system that sorted live organisms into a breadth of categories. What ultimately emerged from 18th-century debates about the classification of elements was a decision to establish a similar set of standards: the qualities, properties, and behaviors of elements.

Published for the first time in the late 1800s, the simple 28-cell table was the brainchild of acclaimed scientist Dmitri Mendeleev. This marked the beginning of a centuries-long revolution in chemistry. Since the first publishing of the periodic table of elements, teams of scientists have competed for the opportunity to add elements to its rows. During their scientific work, they used the table while they determined how to forge stronger metals, create medicines, produce devastating chemical weapons, and discover a range of other life-altering innovations.