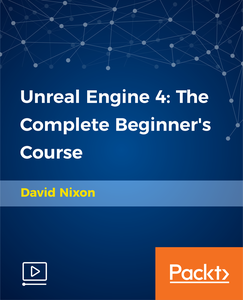 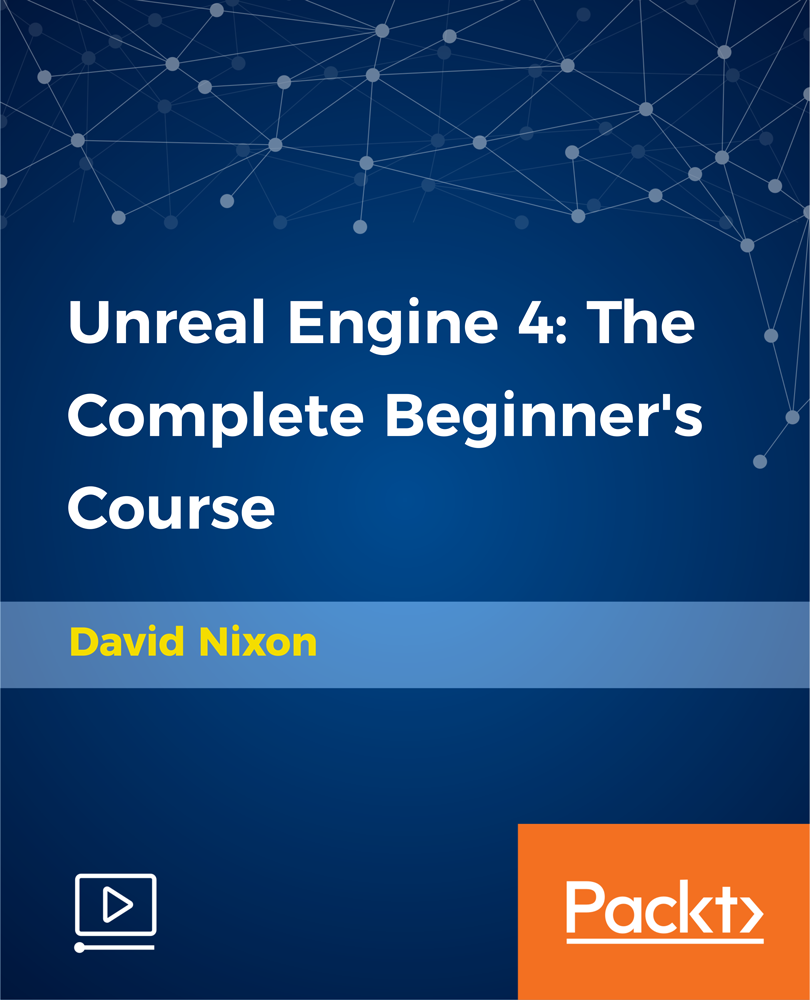 Learn game development, create games, and run them on the Unreal Engine 4
Build realistic looking environments for games to take place in
Define custom inputs and movements to control characters
Script logic to define gameplay without needing to know how to code