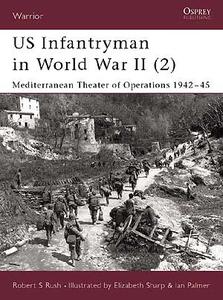 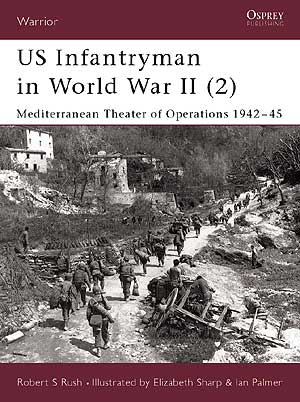 Between November 1942 and May 1945, US Army infantry units fought in eight named campaigns in the Mediterranean Theater. This title follows one soldier from enlistment in 1942, through training in a Replacement Training Center, assignment to the 1st Battalion 133d Regiment, 34th Infantry Division (Red Bull), and into combat. Among the battles covered are Fondouk Pass, Hill 609, Salerno, Monte Cassino, Anzio and the fighting in the Po Valley. A key focus is on the Heavy Weapons Company, which consisted of two machine gun platoons and one mortar platoon. The training and combat roles of the machine gunner's Military Occupational Specialty are discussed in detail.