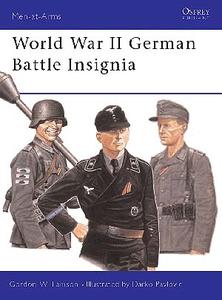 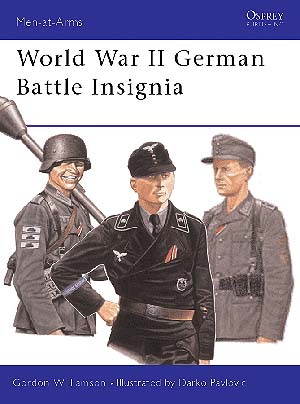 About this book
The remarkable war effort of the German armed forces on three fronts between 1939 and 1945 was recognised by a wider range of insignia than seen in the Allied armies. While the Wehrmacht displayed fewer unit insignia than the Allies, a glance at a German soldier's tunic could reveal much more about his actual combat experience. In this book an experienced researcher explains and illustrates the Battle and Assault Badges of the Army, Waffen-SS and Luftwaffe ground troops; the sleeve shields and cuffbands issued to mark service in particular campaigns; wound badges, commemorative medals, and other types of insignia.