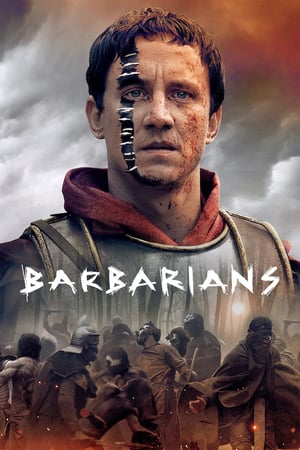 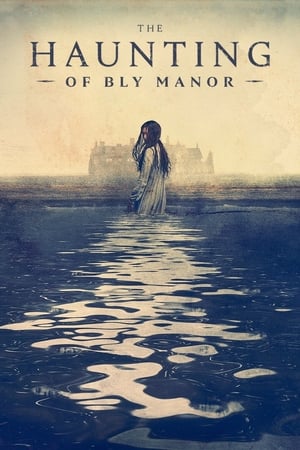 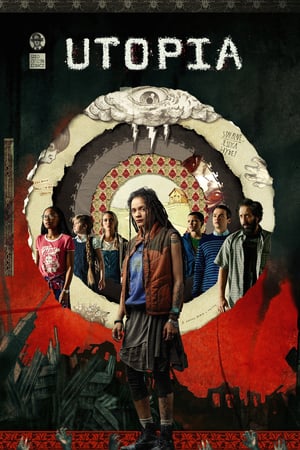 The City and the City English / German

The City and the City
When the body of a foreign student is discovered in the streets of the down-at-heel city of Besźel, it’s just another day’s work for Inspector Tyador Borlú of the Extreme Crime Squad. But he uncovers evidence that the murdered girl came from Ul Qoma, a city that shares a dangerous and volatile relationship with Besźel, and this case will challenge everything Borlú holds dear.
Crime Drama