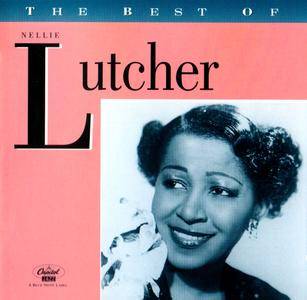 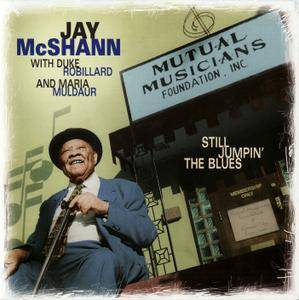 At age 83, pianist/vocalist Jay McShann was still at the top of his game and providing many lessons for the younger "swing" cats and kittens. He is the epitome of what can be done when jazz and blues are mixed equally, especially when the fun factor is liberally added in. While some might find this typical, many others should revel in the sound of one of this music's last living legends who is still doing it, and doing it very well at that. The chemistry between McShann and guitarist/session leader Duke Robillard is considerable and undeniable, and makes Still Jumpin' the Blues enjoyable throughout. With such solid support from Robillard and the band, McShann has nothing to worry about. Everything you might want is here: classic versions of "Goin' to Chicago," "Ain't Nobody's Business," and "Trouble In Mind"; a nice rearrangement with tempo shift from mellow to mid-tempo on "Sunny Side of the Street"; Maria Muldaur's sultry singing on "Come on Over to My House," and especially the Bessie Smith evergreen "Backwater Blues"; wonderful instrumentals like "Moten Swing" and "Say Forward, I'll March"; and even a little Hawaiian slide accenting "Hootie's K.C. Christmas Prayer". 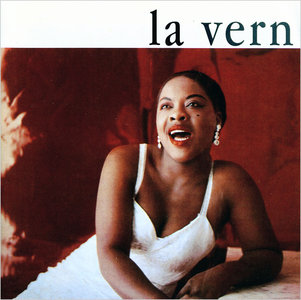 A pioneering figure in the fusion of R&B and rock 'n' roll in the 1950s, with a remarkably powerful voice. This 1956 album reissue including five bonus tracks.
LaVern Baker Early R&B Jump Blues
Details 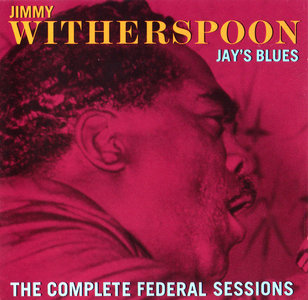 Jays Blues is a fine collection of early-'50s jump blues sides that Jimmy Witherspoon cut for Federal Records. This 23-track collection offers a good retrospective of one of Witherspoon's most neglected – and admittedly, uneven – periods. 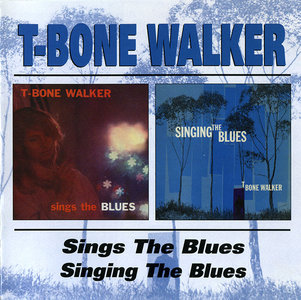 This contains straight-up reissues of two of T-Bone's Imperial albums, themselves merely collections of the original 78s. Everything on these 24 sides was recorded between 1950 and 1954 – not as trailblazing a period as the one from 1946 to 1947 on Black and White, but still prime T-Bone by any yardstick. The majority of these sides were cut in Los Angeles, with the exception of the New Orleans-recorded "I'm Still in Love With You" and the Windy City cut of "Bye Bye Baby." Loads of great T-Bone guitar and a cool West Coast sound to most everything on here make this an important addition to anyone's blues collection. 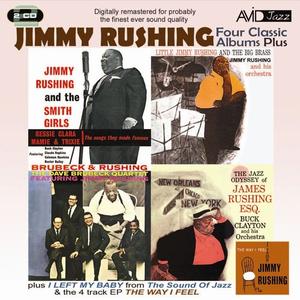 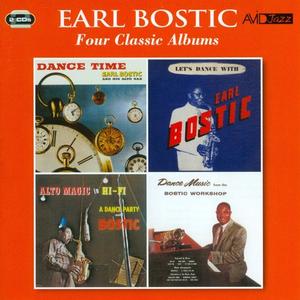 Earl Bostic - Four Classic Albums (2CD) (2016)
EAC Rip | FLAC (tracks+.cue, log) ~ 431.17 Mb + 388.71 Mb + 26.54 Mb (Scans) | 02:09:31
Swing, Jump Blues, R&B, Standards | Label: Avid Jazz - EMSC 1210
AVID Jazz continues with its Four Classic album series with a re-mastered 2CD release of by or featuring bandleader, arranger and alto saxophonist Earl Bostic, complete with original artwork and liner notes. Earl Bostic is arguably now best remembered as one of the pioneers of the post war Rhythm & Blues movement of which he was a major player. His name would not necessarily jump out if you were asked to name ten of the best alto sax players ever. And yet he was up there amongst the best when he began his career back in the 1930’s firmly in the jazz tradition.
2016 FLAC CD-Rip + Scans 2CD Box Set Swing Jump Blues
Details 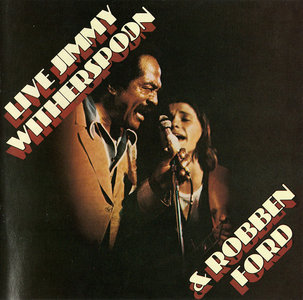 This album is a literal encyclopedia, and apprenticeship for the blues guitarist! There is no date listed as to when this was recorded, but Robben shows who he is this night and one can only guess what an illustrious carrer he has awaiting him. He shows the importance of the minor 6th scale, and his Mike Bloomfield influence shows strongly. Jimmy Witherspoon a man who needs no introduction, and is missed sadly today by many, displays his usual, dazzling charm, and stage presence. 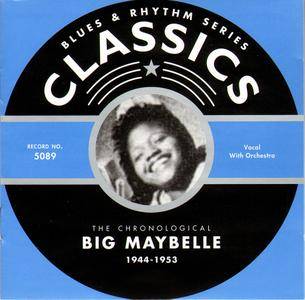 Her mountainous stature matching the sheer soulful power of her massive vocal talent, Big Maybelle was one of the premier R&B chanteuses of the 1950s. Her deep, gravelly voice was as singular as her recorded output for Okeh and Savoy, which ranged from down-in-the-alley blues to pop-slanted ballads. In 1967, she even covered ? & the Mysterians' "96 Tears" (it was her final chart appearance). Alleged drug addiction leveled the mighty belter at the premature age of 47, but Maybelle packed a lot of living into her shortened lifespan. 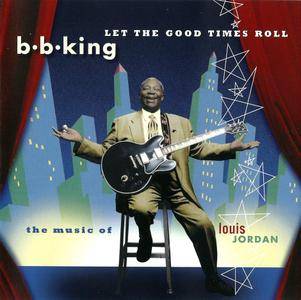 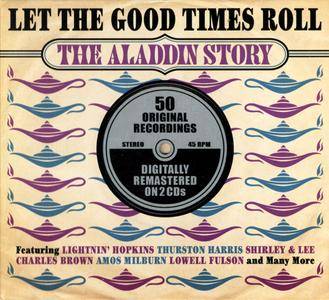 King Pleasure & The Biscuit Boys - Hey, Puerto Rico! (2006)
EAC Rip | FLAC (image+.cue, log) ~ 383.01 Mb + 155.89 Mb (Scans) | 55:25
Jump Blues, Rhythm & Blues, Swing, Jazz | Country: UK | Label: Big Bear Records - BEAR CD46
What does the title ‘King Pleasure’ evoke? In this context it suggests eating, drinking, spending money, chasing chicks, having a good time, overdoing it more than somewhat and explaining the events of the night before to the judge on the morning after. All apt topics for song and celebration, especially in these grim times. So much pop music nowadays is full of anger and violence on the one hand, and slack-jawed stupidity on the other, and so much contemporary jazz is excessively earnest and glum, that we are in urgent need of music that comes with a cheer-up guarantee. That is exactly what King Pleasure & The Biscuit Boys unfailingly deliver.
2006 FLAC CD-Rip + Scans Jump Blues Rhythm & Blues
Details 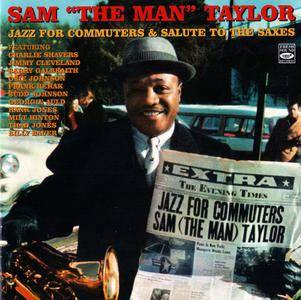 Sam "The Man" Taylor - Jazz For Commuters and Salute To The Saxes (1958)
2 Albums on 1 CD, Expanded Remastered 2008
EAC | FLAC | Image (Cue&Log) ~ 464 Mb | Mp3 (CBR320) ~ 211 Mb | Scans included
Jazz, Swing, Jump Blues, Jazz Blues | Label: Fresh Sound | # FSRCD 533 | 01:07:20
Sam The Man Taylor is a saxophonist as adept at swinging jazz as he is at the blues and R&B for which he is most famous. With his unending drive and energy, he stood out in the bands he was in, including those of Cootie Williams, Cab Calloway and others. During the 50s he spent much of his time playing R&B sessions, but he also performed and recorded often with his own combo and, ten years later, he achieved wide recognition in Japan thanks to his ballads. This CD, however, resents an exultant Taylor, deeply rooted in the most genuine jazz, during a swinging 1958 session with great jazzmen like Charlie Shavers, Georgie Auld, Budd Johnson and Hank Jones. As a bonus, there is an example of his more rocking side, fronting a group that exudes Taylors typically soulful essence.
Sam "The Man" Taylor Jazz Swing Jump Blues Jazz Blues Lossless FLAC mp3
Details
Publication archive