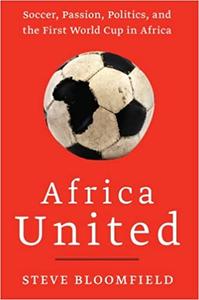 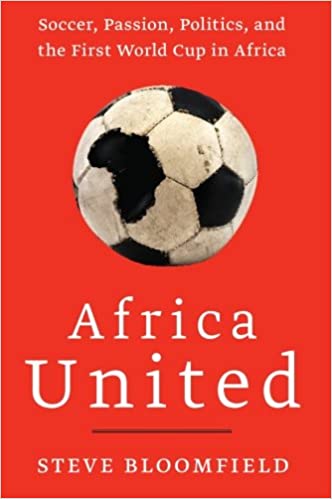 Steve Bloomfield, "Africa United: How Football Explains Africa"
English | 2010 | ISBN: 0061984957 | 299 pages | EPUB | 0.328 MB
Africa United is the story of modern day Africa told through its soccer. Travelling across thirteen countries, from Cairo to the Cape, Steve Bloomfield, the former Africa Correspondent for The Independent, meets players and fans, politicians and rebel leaders, discovering the role that soccer has played in shaping the continent. This wide-ranging and incisive book investigates Africa’s love of soccer, its increasing global influence, the build-up to the 2010 World Cup itself and the social and political backdrop to the greatest show on earth.