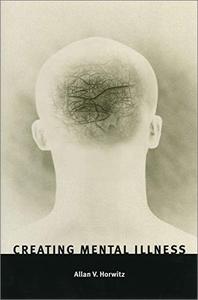 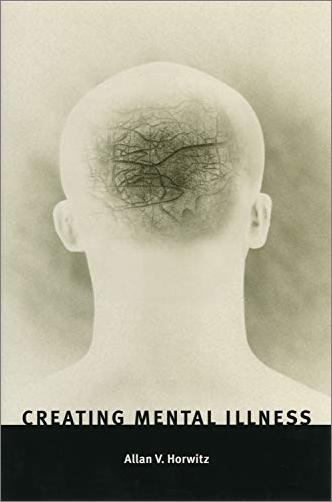 "Thought-provoking and important. . .Drawing on and consolidating the ideas of a range of authors, Horwitz challenges the existing use of the term mental illness and the psychiatric ideas and practices on which this usage is based. . . . Horwitz enters this controversial territory with confidence, conviction, and clarity."—Joan Busfield, American Journal of Sociology

"Horwitz properly identifies the financial incentives that urge therapists and drug companies to proliferate psychiatric diagnostic categories. He correctly identifies the stranglehold that psychiatric diagnosis has on research funding in mental health. Above all, he provides a sorely needed counterpoint to the most strident advocates of disease-model psychiatry."—Mark Sullivan, Journal of the American Medical Association