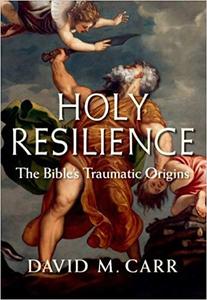 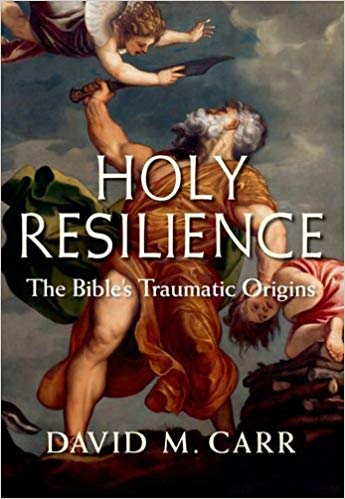 Human trauma gave birth to the Bible, suggests eminent religious scholar David Carr. The Bible's ability to speak to suffering is a major reason why the sacred texts of Judaism and Christianity have retained their relevance for thousands of years. In his fascinating and provocative reinterpretation of the Bible's origins, the author tells the story of how the Jewish people and Christian community had to adapt to survive multiple catastrophes and how their holy scriptures both reflected and reinforced each religion's resilient nature.

Carr's thought-provoking analysis demonstrates how many of the central tenets of biblical religion, including monotheism and the idea of suffering as God's retribution, are factors that provided Judaism and Christianity with the strength and flexibility to endure in the face of disaster. In addition, the author explains how the Jewish Bible was deeply shaped by the Jewish exile in Babylon, an event that it rarely describes, and how the Christian Bible was likewise shaped by the unspeakable shame of having a crucified savior.