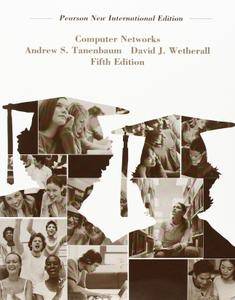 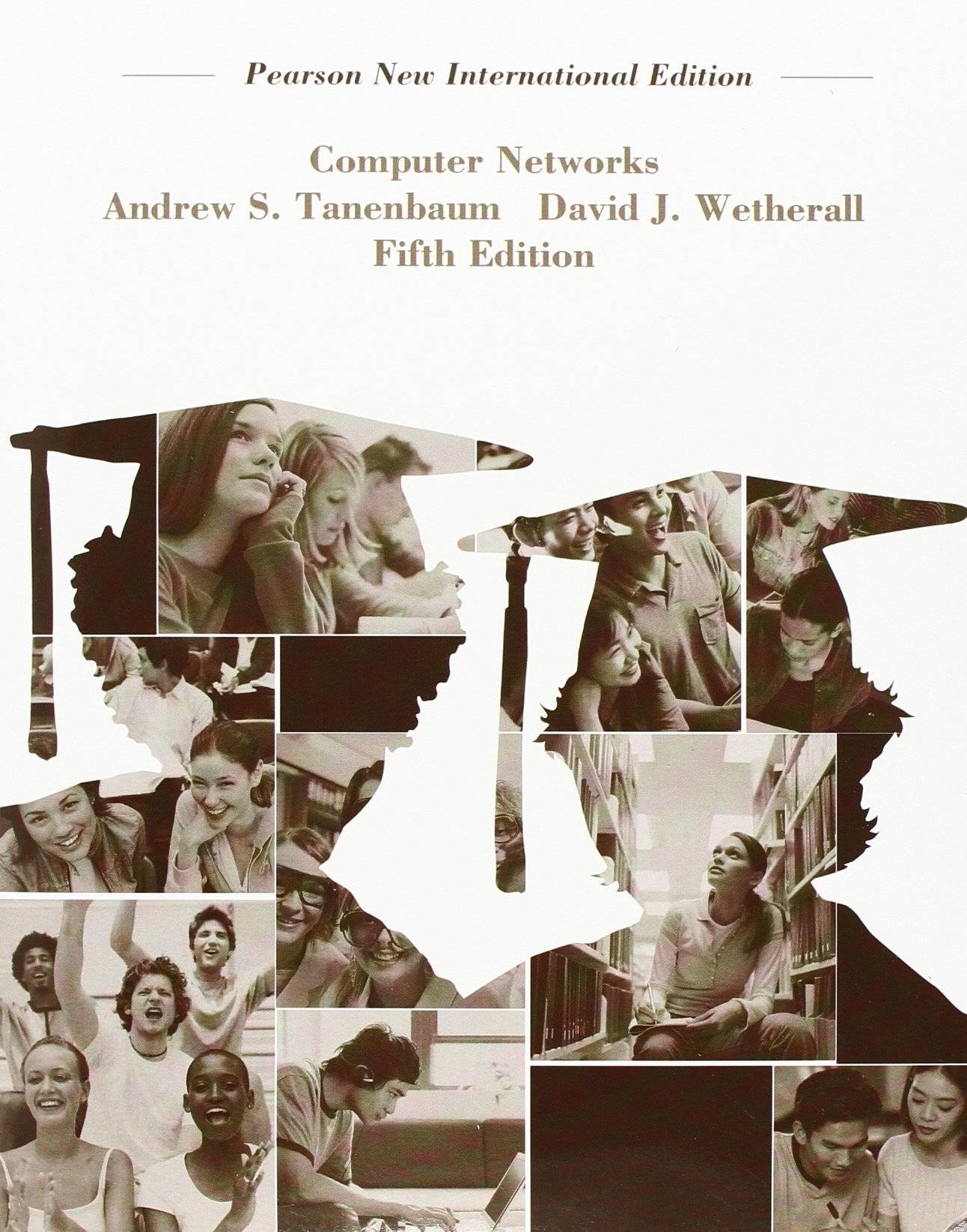 Appropriate for Computer Networking or Introduction to Networking courses at both the undergraduate and graduate level in Computer Science, Electrical Engineering, CIS, MIS, and Business Departments.

Tanenbaum takes a structured approach to explaining how networks work from the inside out. He starts with an explanation of the physical layer of networking, computer hardware and transmission systems; then works his way up to network applications. Tanenbaum's in-depth application coverage includes email; the domain name system; the World Wide Web (both client- and server-side); and multimedia (including voice over IP, Internet radio video on demand, video conferencing, and streaming media. Each chapter follows a consistent approach: Tanenbaum presents key principles, then illustrates them utilizing real-world example networks that run through the entire book—the Internet, and wireless networks, including Wireless LANs, broadband wireless and Bluetooth. The Fifth Edition includes a chapter devoted exclusively to network security. The textbook is supplemented by a Solutions Manual, as well as a Website containing PowerPoint slides, art in various forms, and other tools for instruction, including a protocol simulator whereby students can develop and test their own network protocols.

This set of a dozen labs complements the textbook with hands-on exercises to let students explore the Internet protocols in a real-world setting. All the handouts and traces that students need to complete the exercises are included. The exercises run on Windows, Mac and Linux platforms, and may be used for labs, homeworks, and demonstrations. The protocols that are examined include Ethernet, 802.11, IP, ARP, ICMP, DHCP, UDP, TCP, HTTP, DNS and SSL. The labs also build useful skills by making use of popular networking tools including Wireshark, curl and wget, ping, traceroute, and dig. The instructor version of the labs includes solution handouts and source materials.