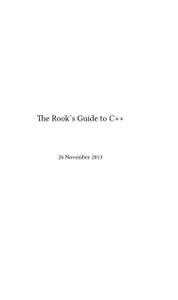 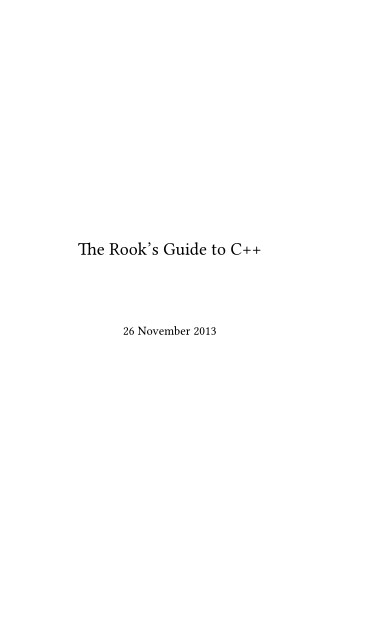 Developed by Bjarne Stroustrup, C++ has become one of the most popular programming languages in the world. Originally, it was designed as an improvement upon the C language, which was developed by Bell Labs. Developed in the early 1970s, C’s name is derived from the B programming language, which in turn was derived from the BCP Llanguage. C gainedalarge following, in part due to its use in the development of the UNIX operating system. Due to both its popularity and the numberofversionsonthemarket, anAmericanNationalStandardsInstitute(ANSI) commiee was formed in 1982 to create a standard for the C language, which was adopted in 1989.
We Are Here For You And Without You And Your Support We Can’t Continue
Thanks For Buying Premium From My Links For Support