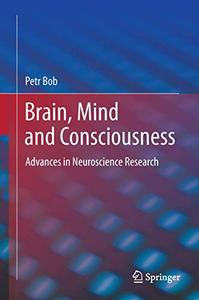 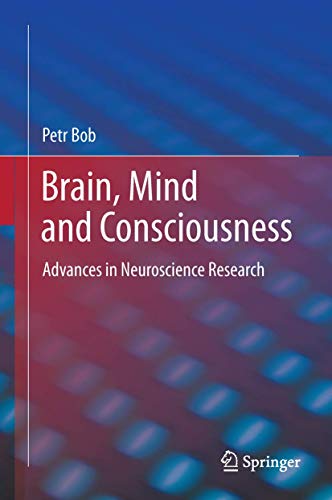 Neuropsychological research on the neural basis of behavior generally asserts that brain mechanisms ultimately suffice to explain all psychologically described phenomena. This assumption stems from the idea that the brain consists entirely of material particles and fields, and that all causal mechanisms relevant to neuroscience can be formulated solely in terms of properties of these elements.
Contemporary basic physical theory differs from classic physics on the important matter of how consciousness of human agents enters into the structure of empirical phenomena. The new principles contradict the older idea that local mechanical processes alone account for the structure of all empirical data. Contemporary physical theory brings directly into the overall causal structure certain psychologically described choices made by human agents about how they will act. This key development in basic physical theory is applicable to neuroscience. This book explores this new framework.