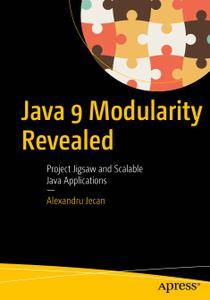 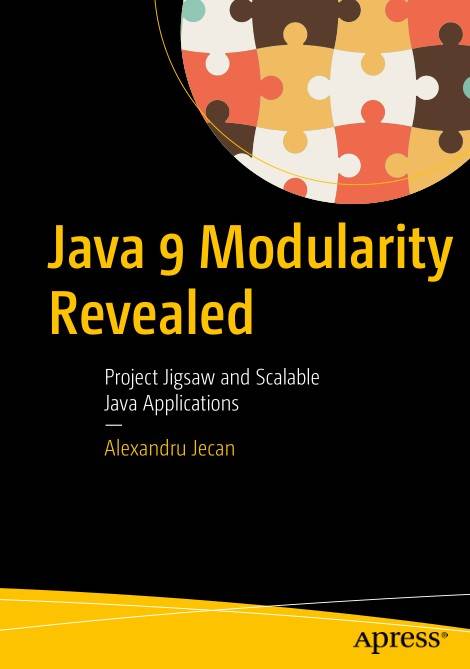 Develop modular applications using the Java Platform Module System, the single most anticipated feature in Java 9. You will improve maintainability and performance of your Java applications by deploying only modules that are needed and encapsulating their implementation details.
Until now Java has been monolithic. Using any one part of Java has meant incorporating the entirety of the runtime environment, an approach ill-suited to the increasing number of IoT devices such as fitness monitors, kitchen appliances, toys and games, and so forth. This book shows a new way, to make Java scale from the smallest of footprints in the smallest of devices through desktop PCs and on up to server platforms.
With Java 9 Modularity Revealed you will learn to make your projects more reliable and scalable than ever using the most important feature in Java 9—The Java Platform Module System, known more commonly as Project Jigsaw. You will learn how to avoid one of the major pain points of Java programming, that of conflicting class names from different modules, or packages. You will learn to create custom run-time images that represent a minimal and more compact JRE containing only those modules that you need. You will further learn to migrate existing Java applications to modular ones using different approaches and tools. The end result is a new ability to plug together different modules without fear of namespace and other conflicts, and you can deploy to everything from small devices to large servers.
This book provides code examples and explanations.

Kindly Support Me And Buy Premium From My Links