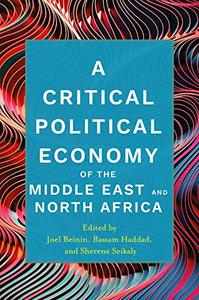 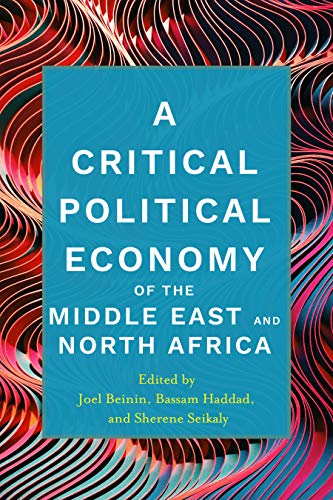 Leading scholars, representing several disciplines, contribute both thematic and country-specific analyses. Their writings critically examine major issues in political economy―notably, the mutual constitution of states, markets, and classes; the co-constitution of class, race, gender, and other forms of identity; varying modes of capital accumulation and the legal, political, and cultural forms of their regulation; relations among local, national, and global forms of capital, class, and culture; technopolitics; the role of war in the constitution of states and classes; and practices and cultures of domination and resistance.