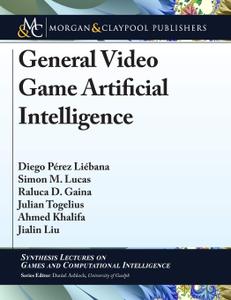 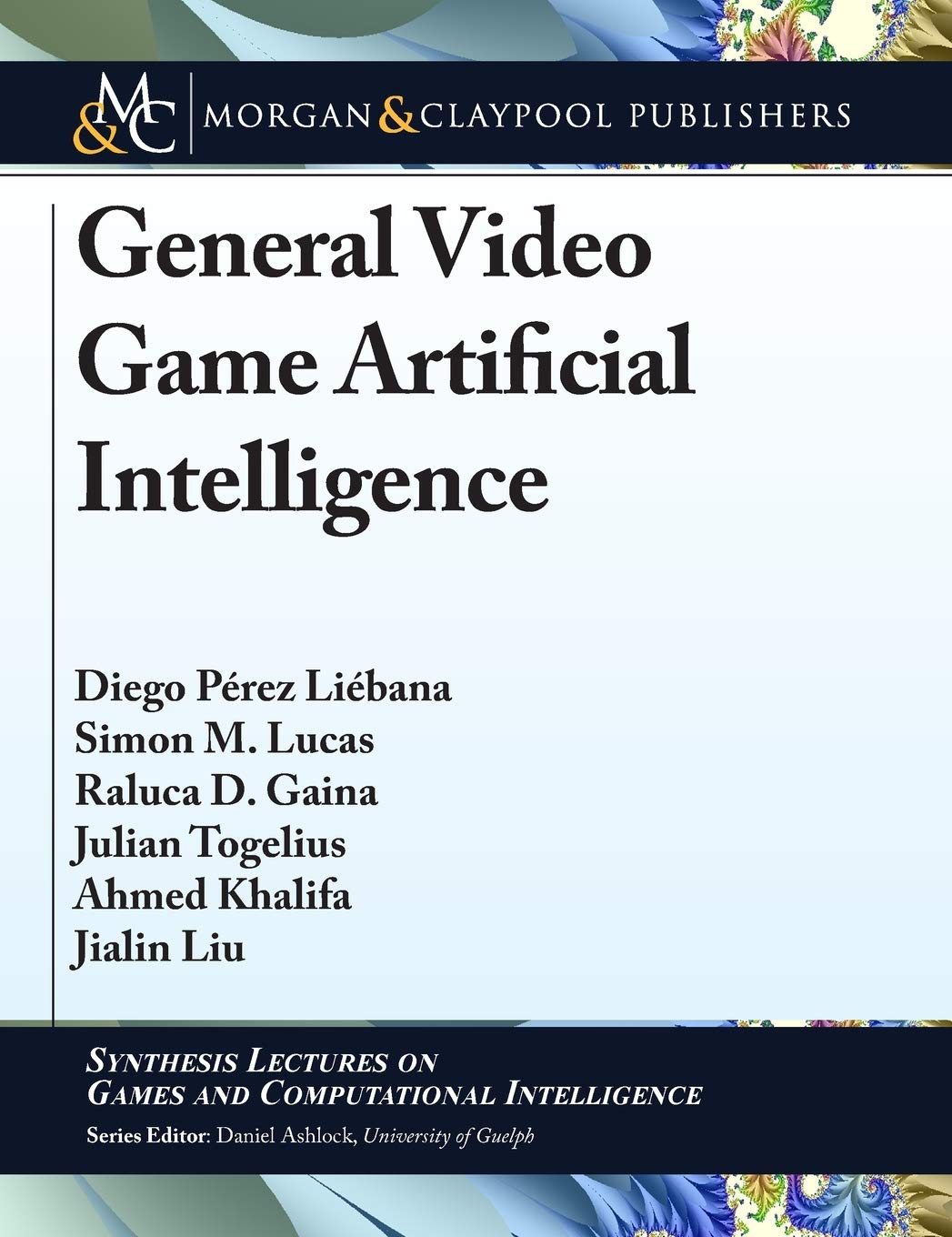 Research on general video game playing aims at designing agents or content generators that can perform well in multiple video games, possibly without knowing the game in advance and with little to no specific domain knowledge.

The general video game AI framework and competition propose a challenge in which researchers can test their favorite AI methods with a potentially infinite number of games created using the Video Game Description Language. The open-source framework has been used since 2014 for running a challenge. Competitors around the globe submit their best approaches that aim to generalize well across games. Additionally, the framework has been used in AI modules by many higher-education institutions as assignments, or as proposed projects for final year (undergraduate and Master's) students and Ph.D. candidates.

The present book, written by the developers and organizers of the framework, presents the most interesting highlights of the research performed by the authors during these years in this domain. It showcases work on methods to play the games, generators of content, and video game optimization. It also outlines potential further work in an area that offers multiple research directions for the future.

About the Author
Diego Pérez Liébana is a Lecturer in Computer Games and AI at Queen Mary University of London (QMUL) and holds a Ph.D. in Computer Science from the University of Essex (2015). His research interests are search algorithms, evolutionary computation, and reinforcement learning applied to realtime games and general video game playing. He's published more than 60 papers in leading conferences and journals in the area, including best paper awards (CIG, EvoStar). He's the main organizer behind popular AI game-based competitions in the field, serves as a reviewer in top conferences and journals, and he was general chair of the 2019 IEEE Conference on Games (QMUL). He has experience in the video games industry with titles published for both PC and consoles, and also in developing AI tools for games.

Simon M. Lucas is a professor of Computer Science at Queen Mary University of London (UK) where he is the Head of School and leads the Game Artificial Intelligence Group. He holds a Ph.D. (1991) in Electronics and Computer Science from the University of Southampton. His main research interests are games, evolutionary computation, and machine learning, and he has published widely in these fields with over 180 peer-reviewed papers. He is the inventor of the scanning n-tuple classifier and is the founding Editor-in-Chief of the IEEE Transactions on Computational Intelligence and AI in Games.

Raluca D. Gaina is currently studying for her Ph.D. in Intelligent Games and Games Intelligence at Queen Mary University of London, in the area of rolling horizon evolution in general video game playing, after completing a B.Sc. and M.Sc. in Computer Games at the University of Essex. In 2018, she did a three-month internship at Microsoft Research Cambridge, working on the Multi-Agent Reinforcement Learning in Malmo Competition (MARLO, aka.ms/marlo). She is the track organizer of the Two-Player General Video Game AI Competition (gvgai.net). Her research interests include general video game playing AI, reinforcement learning, and evolutionary computation algorithms.

Julian Togelius is an Associate Professor in the Department of Computer Science and Engineering, New York University, USA. He works on artificial intelligence for games and games for artificial intelligence. His current main research directions involve search-based procedural content generation in games, general video game playing, player modeling, generating games based on open data, and fair and relevant benchmarking of AI through game-based competitions. He is the Editor-in-Chief of IEEE Transactions on Games and has been chair or program chair of several of the main conferences on AI and games. Togelius holds a B.A. from Lund University, an M.Sc. from the University of Sussex, and a Ph.D. from the University of Essex. He has previously worked at IDSIA in Lugano and at the IT University of Copenhagen.

Ahmed Khalifa is a Ph.D. student at New York University working on procedural content generation and automated game playing. He also works as a game developer and designer in his free time and has released more than 30 games algorithms.