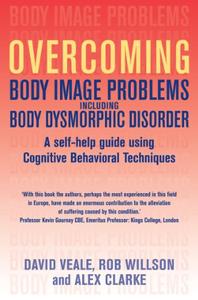 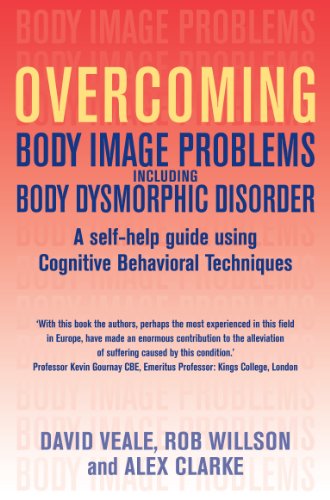 One per cent of the population will develop Body Dysmorphic Disorder (BDD), a condition characterised by severe preoccupation with a perceived physical defect.